Premier League outfit, Chelsea have continue their good form in the transfer window as they announce the signing of Thiago Silva on free transfer. 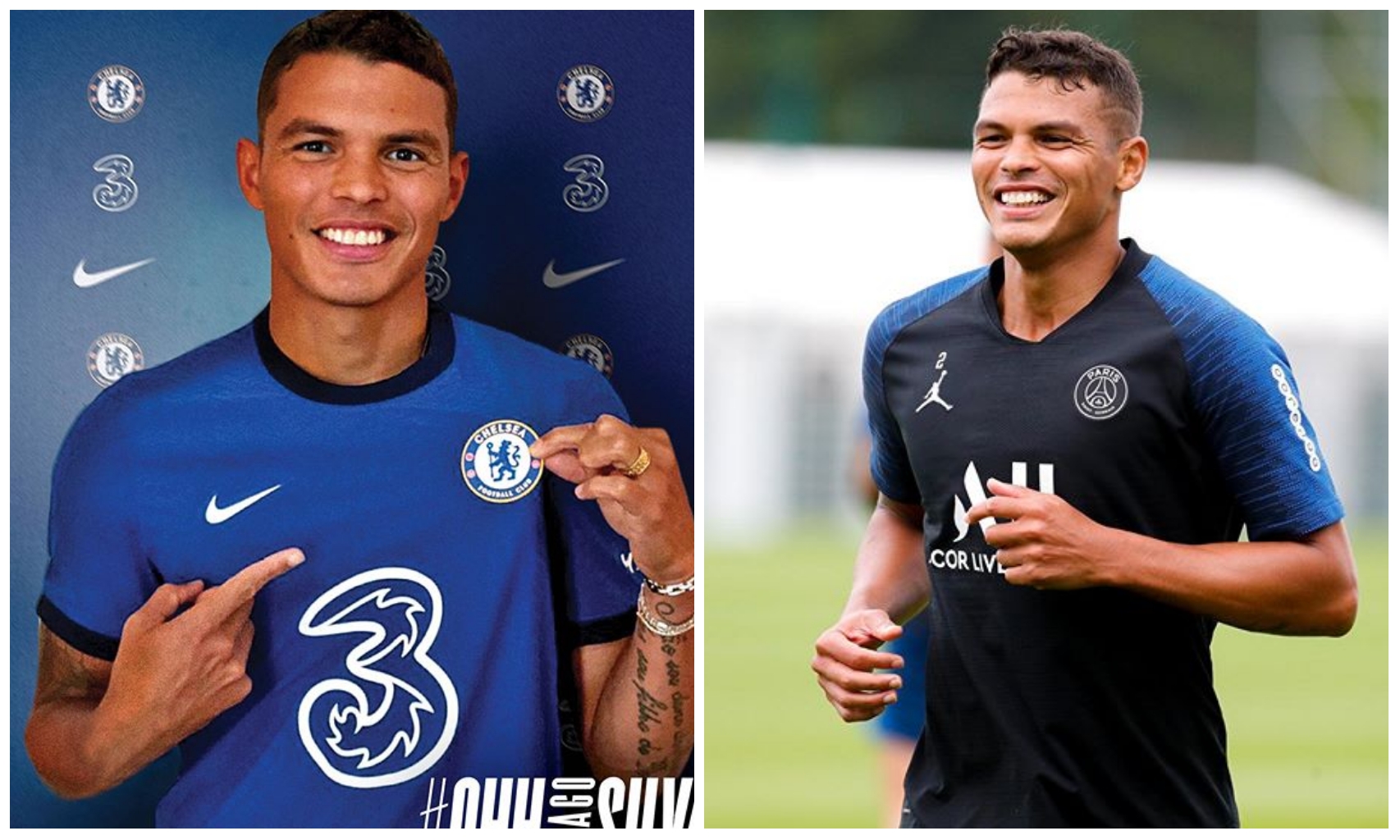 in the Champions League final joined Chelsea as a free agent.

that shipped in 53 goals last season.

“We are delighted to be able to add a player of Thiago Silva’s proven world-class credentials to our squad.

“Having performed at the highest level for many years, we have no doubt his experience and quality will complement the many exciting talents we already have here.

“Thiago will be an excellent fit and we hope he can add some new trophies to his impressive list of honours.”

compete with the likes of Manchester City and Liverpool for the Premier League title.

remembered for playing a huge role in their success as he won a joint-record seven Ligue 1 titles as well as five Coupes de la Ligue and five Coupes de France .

#BBNaija: And the winner is MERCY!