Phillip Cocu is set to be confirmed as Derby’s new manager, as per reports.

Cocu’s agent is in the UK and is understood to have agreed a deal with Derby owner Mel Morris. 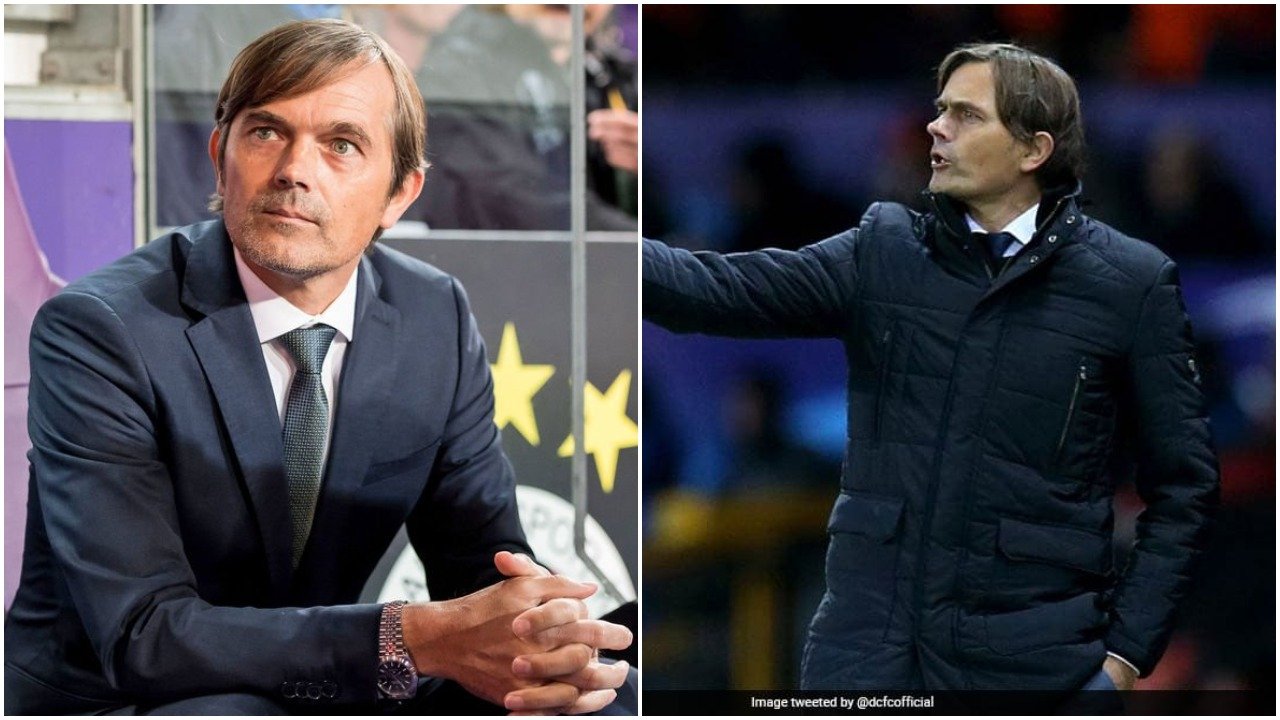 On Thursday, Frank Lampard was appointed as the new head coach at Chelsea on a three-year contract.

It is believed Cocu has verbally agreed to take the Derby job on a four-year contract, with only a few legal details to be agreed.

His long-term assistants – Twan Scheepers and Chris van der Weerden – will be joining Cocu as part of his coaching team at Derby.