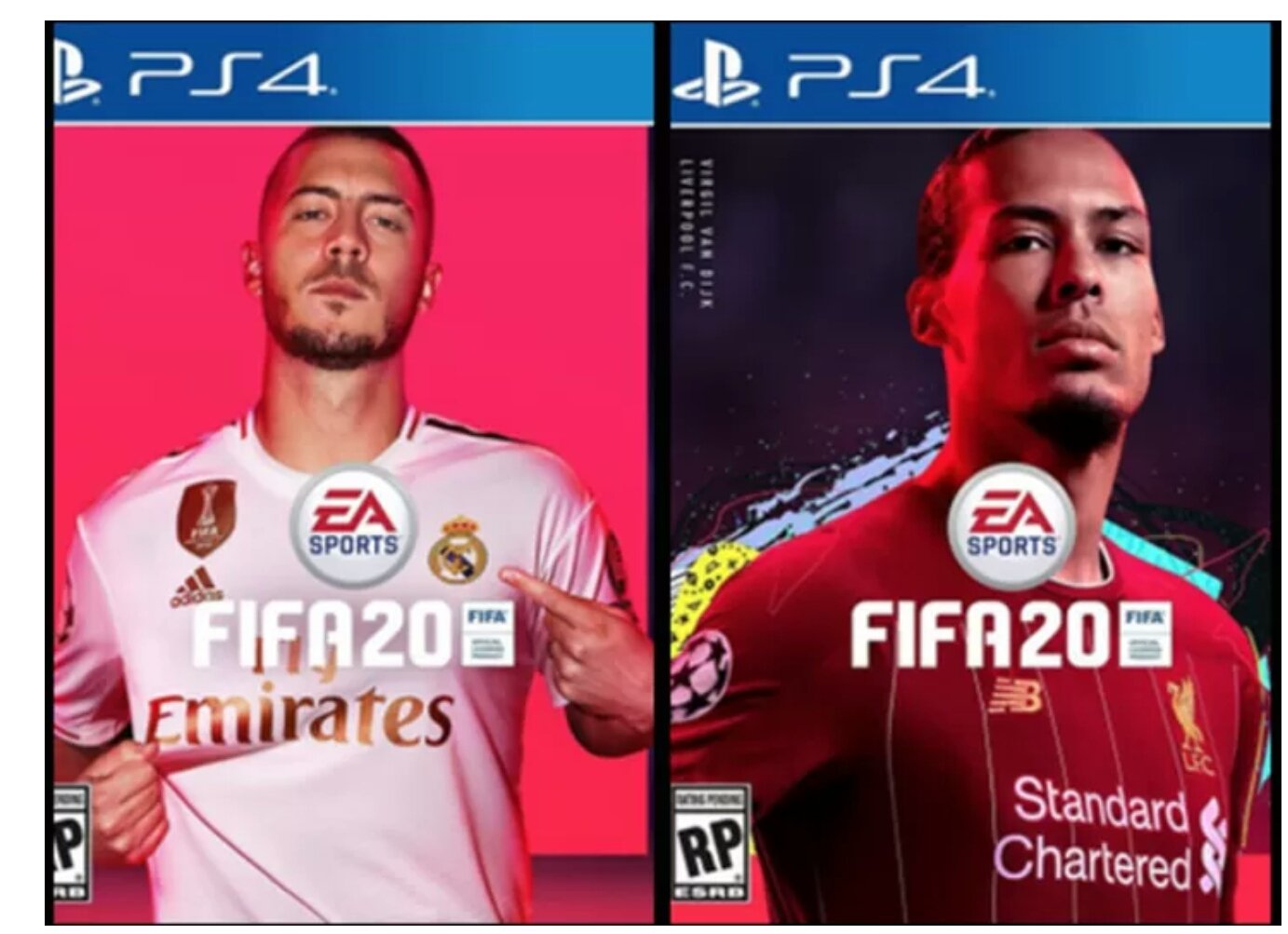 The duo will replace Juventus’ forward Christiano Ronaldo who used to be the cover star of the game.

Eden Hazard who joined Real Madrid from Chelsea this summer, has been announced as the face of the standard version.

On the other hand, Virgil Van Dijk who won this year’s Champions League with Liverpool will be the cover star for the champions edition.

Hazard, expressed his gratitude to EA Sports when he said “FIFA is the biggest football game on the planet, and I have been playing it for years against my brothers.

“I am lucky to have been on the cover before but to be on FIFA 20 globally is amazing and I hope to excite as many gamers as I do when I take the field for Real Madrid this season!”

Furthermore, Van Dijk also spoke of the honor of becoming the latest cover star and said “It is a huge honour for me to be on the cover of FIFA 20.

“I’ve been playing FIFA for as long as I can remember and so it’s an extremely proud moment for me to be representing Liverpool FC on the cover of such an iconic game.”

Both stars will be the front covers of the new game whiles the player for the Ultimate Edition will be announced suspequently.