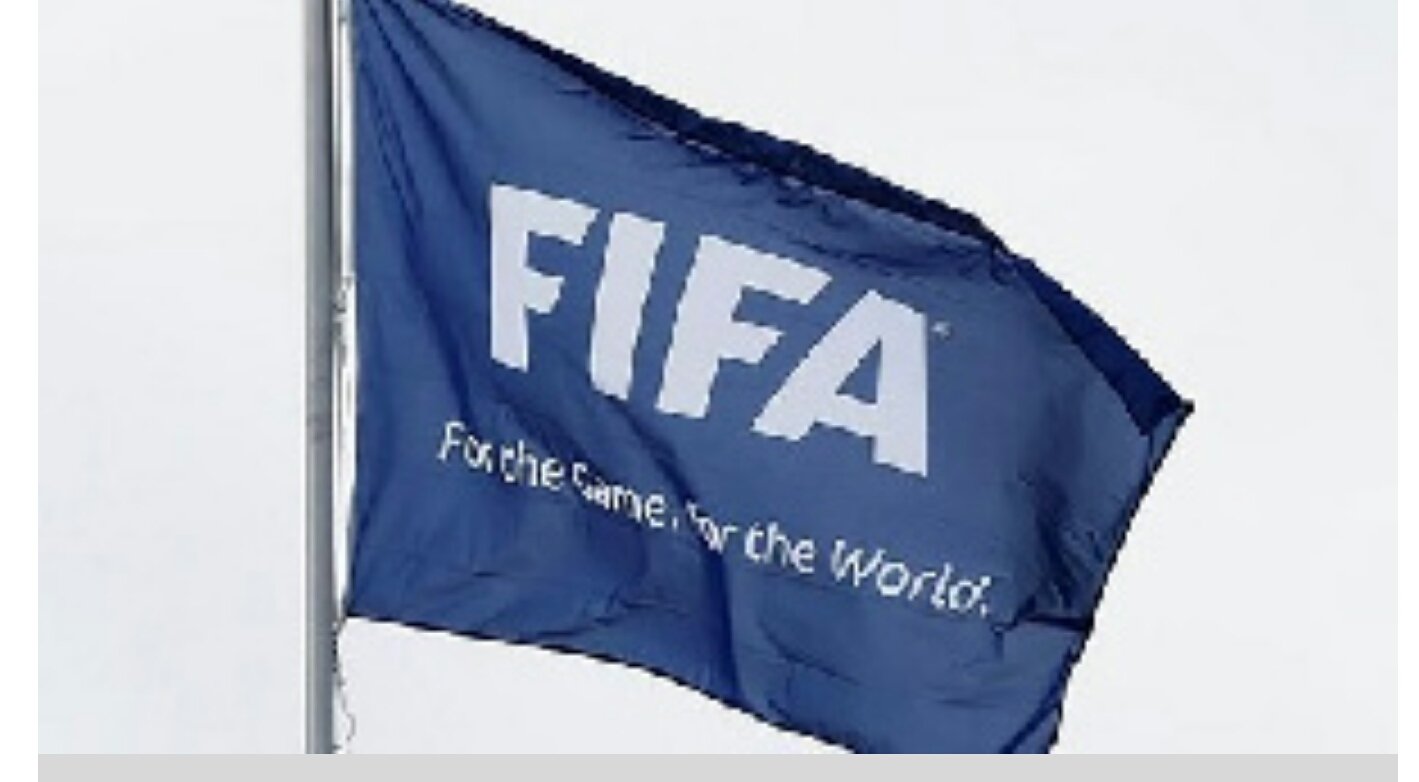 In addition,  Abu Bakarr Kabba  was fined US$50,000 for the violation.

FIFA  found him “guilty of having accepted and received bribes in relation to the manipulation of international matches” which are prohibited by FIFA’s code of ethics.

Several African referees and other officials linked to football on the continent have been punished for their links to convicted match-fixer Perumal and other violations.