Home News #EndPoliceBrutality: It’s either we restructure Nigeria or we break up – Pastor...

General Overseer of Reedemed Christain Church of God (RCCG), Pastor E. Adeboye have lend his voice towards the fight against police brutality in the country as he noted that it’s either we restructure Nigeria or we break up. 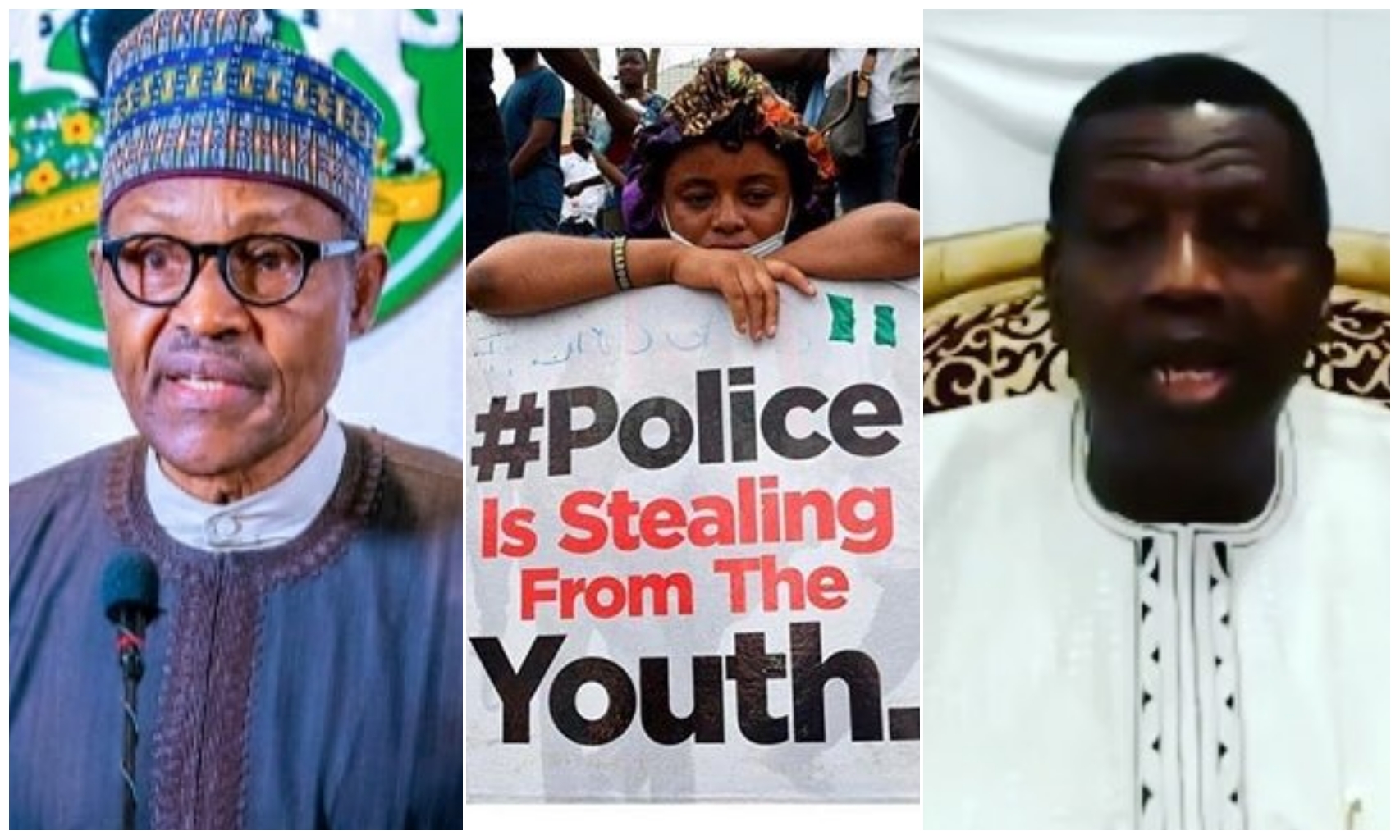 the youths call for the abolishment of Special Anti-Robbery Squad

With the SARS department beung disbanded just days after the protest

to reform the police force that have been accussed on many atrocities.

bad behaviors by some police officers.

so this might lead to the country breaking up again.

He added that the system have made things difficult for Nigerians especially the youths and he’s glad for the new era the country is entering.

Nicki Minaj and Tekashi69 secure No.1 spot on Billboard Hot 100 with ‘Trollz’