Popular Dubai based Nigerian entrepreneur, Jaruma have shared her opinion on the EndSars movement in Nigeria as she noted that the ProSars thugs are illiterate. 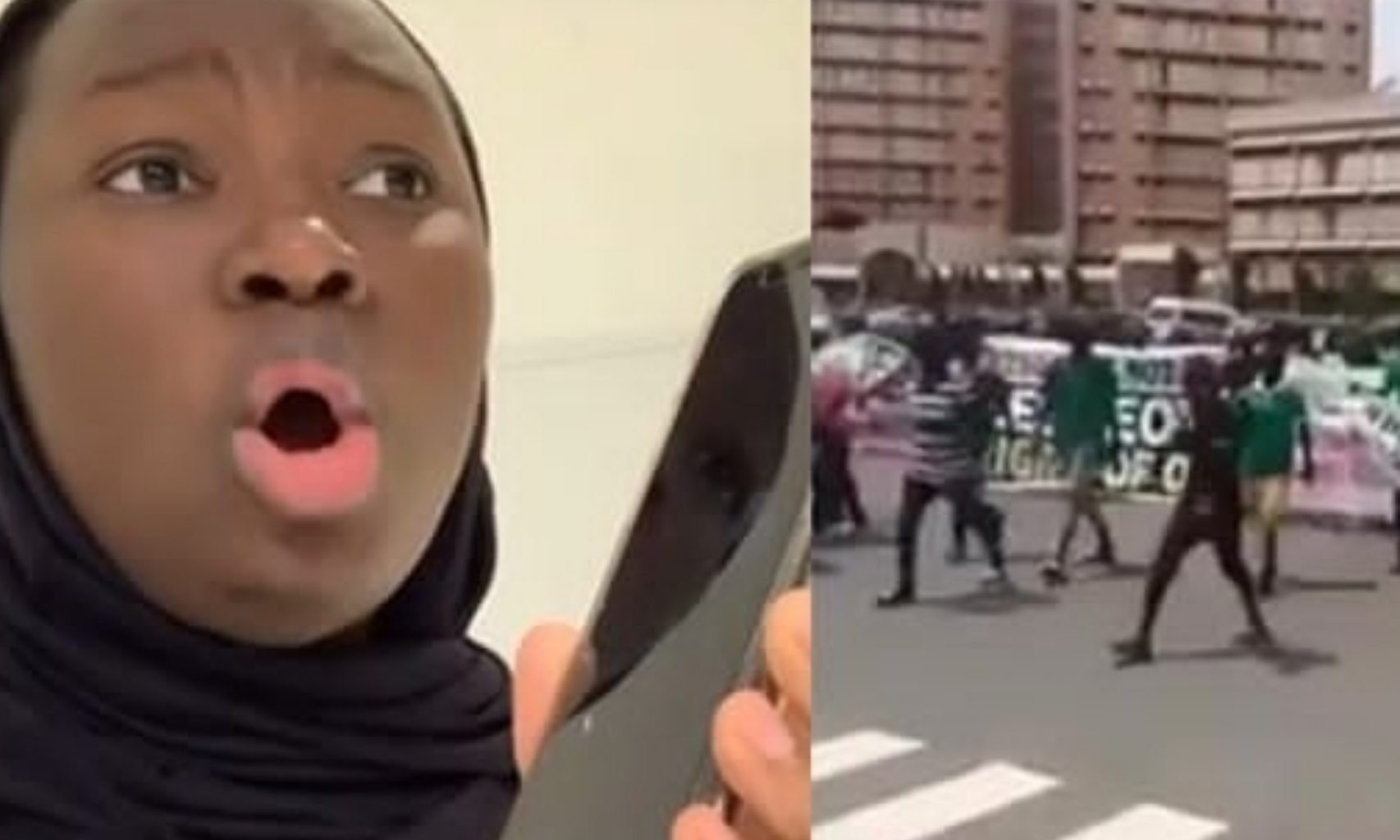 hoodlums who are against the protests.

have reportedly lose their lives.

hijacked by hoodlums, Jaruma who have been consistent in speaking about the

movement have noted the main reasons why some are against the movement.

According to the Jaruma, most ProSars protesters in the capital, Abuja, are

they’ve been told that the christians are trying to unseat the president.

Meanwhile, the speech made by the President yesterday night have continue to

spark different reactions from top personalities in all walk of life.

him for not speaking about the death of the peaceful protesters killed during the Lekki Massacre. 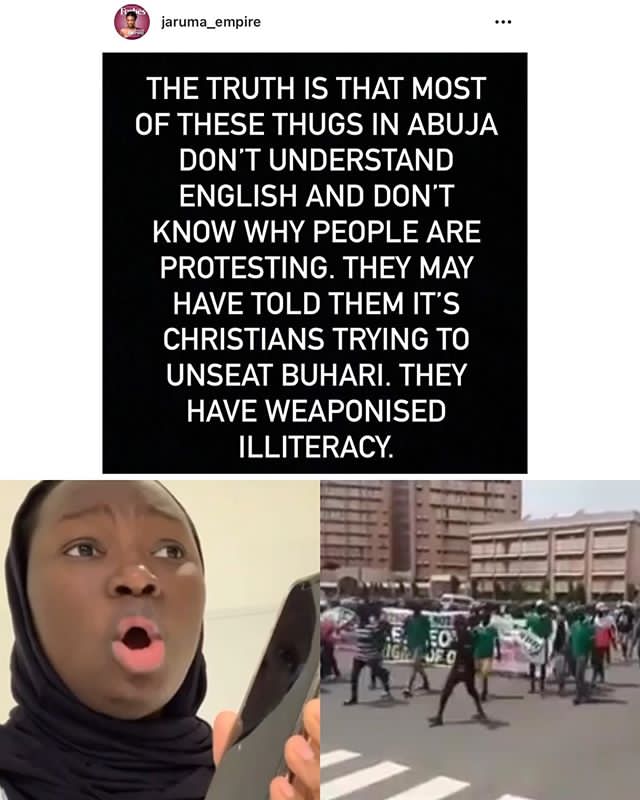 Nollywood actress, Nse Ikpe Etim praises herself as she celebrates her 48th birthday

Sassy Moyo Lawal is all fierce set to take on 2020