Facebook founder, Mark Zuckerberg, 36, has become the third centibillionaire in the World. 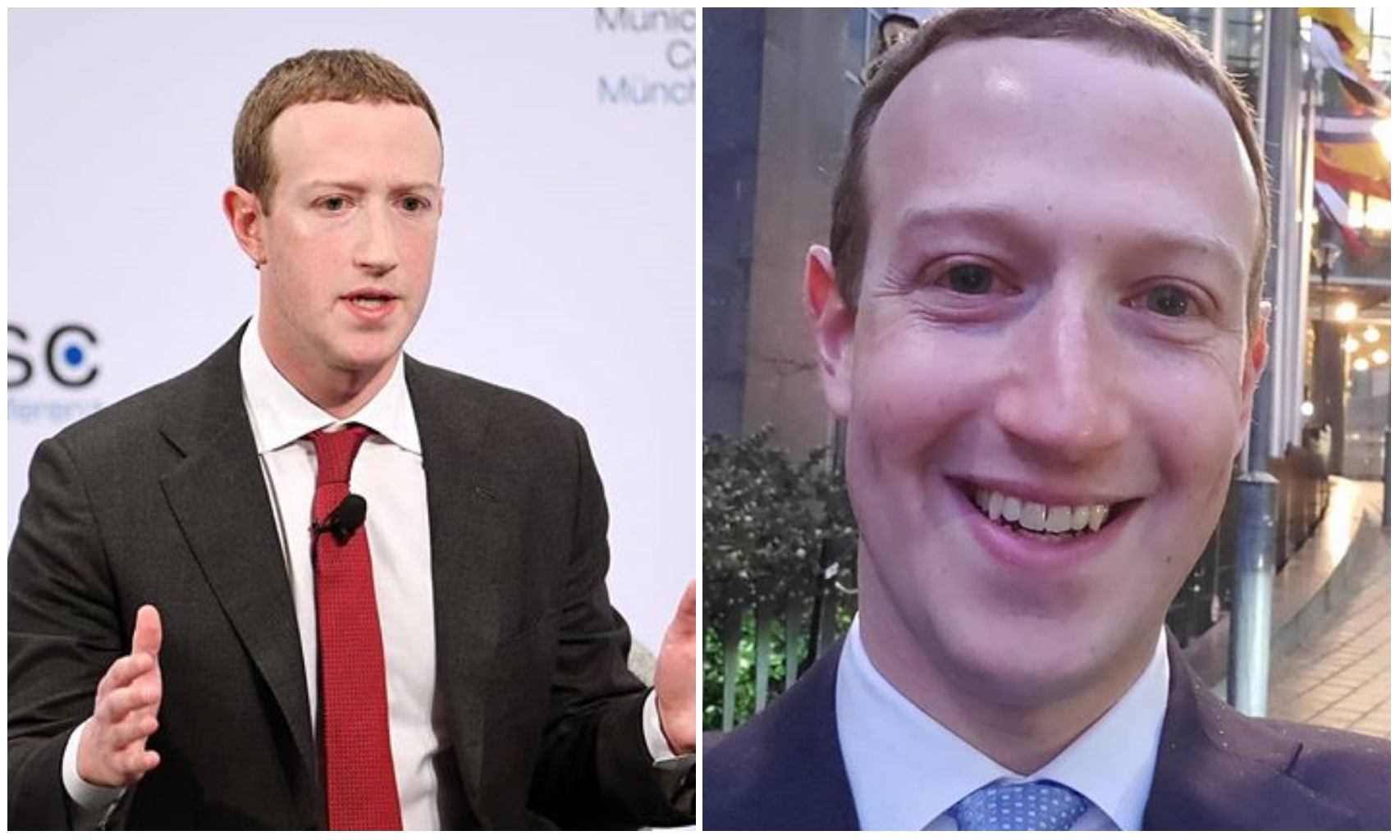 According to the Bloomberg Billionaires Index, Zuckerberg’s fortune has topped

$100bn for the first time, placing him among members of the world’s

centibillionaires’ club, after Facebook’s shares surged by 6% on investor optimism

over the news the company plans to launch Instagram Reels, a rival to the

Trump banned US companies from dealing with ByteDance and Tencent, the Chinese

owners of TikTok and the WeChat messaging service.

and Bill Gates, Microsoft’s founder, as the only people who have centibillionaire

Mark Zuckerberg, who founded Facebook in 2004 and owns a 13% stake in the company, gained about US$22 billion this year.

No, Tboss has not yet delivered baby