Home Entertainment “I felt dirty and ashamed after I was blamed” – Khafi narrates...

Former big brother naija star, Khafi Kareem has revealed how she was raped and reason why she never opened up on it. 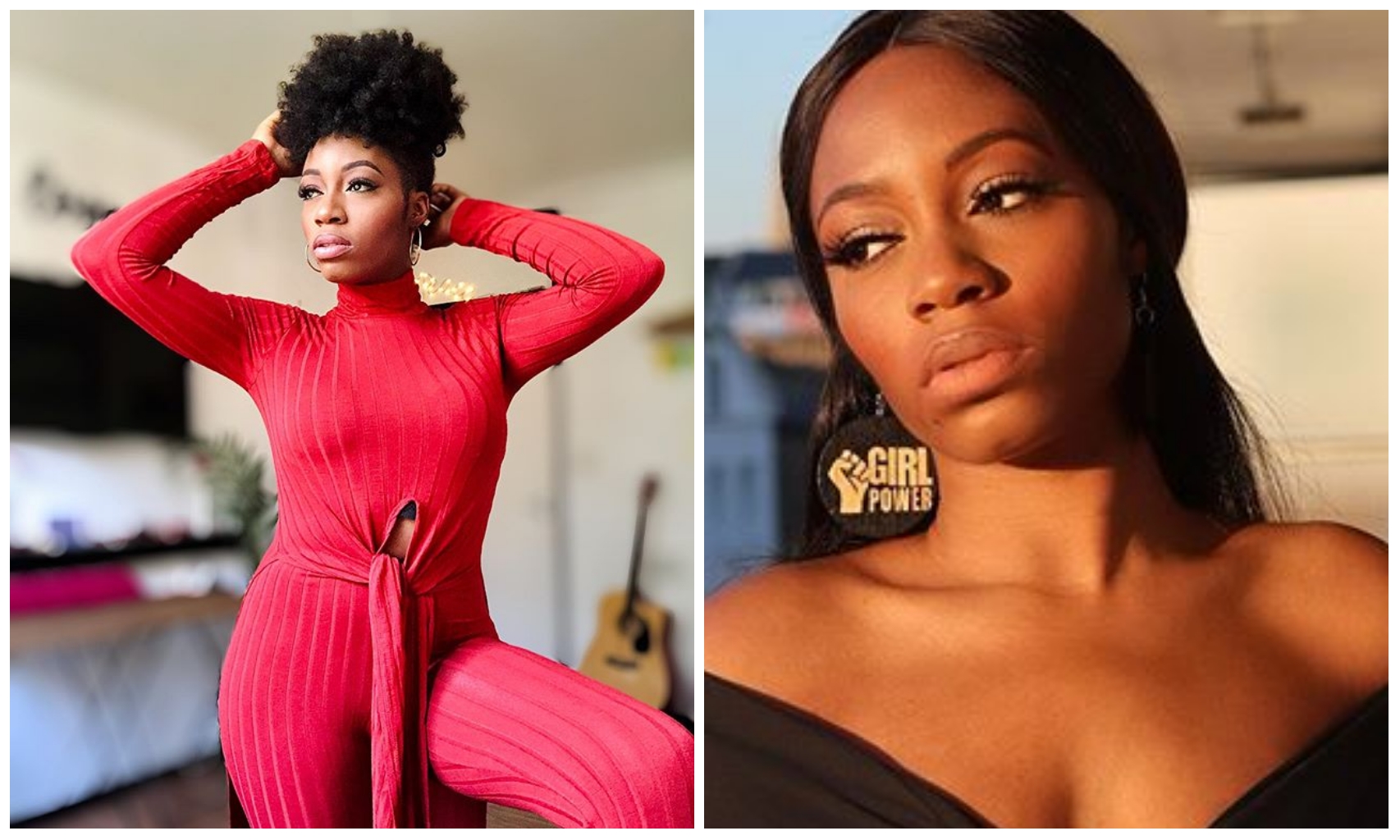 their ordeal in the hand of rapist.

Shockingly, reality star and model, Khafi Kareem have now revealed how she was

raped by a friend while growing up and the main reason why she has kept it a secret till date.

According to the sexy screen diva via a post om her Twitter page, her rapist apologised to

her immediately after the incident happened.

drunk and was intoxicated by what he took, Khafi noted that the only person she had the

courage to open up to blamed her and this made her feel dirty.

shared her story so that other will have the courage to do the same thing. 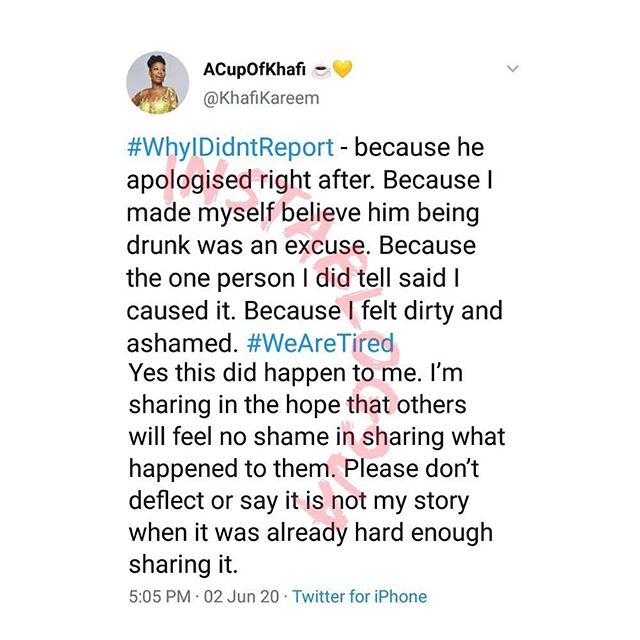 Khafi have since moved on from the issue as she has gone to make a name for herself in the entertainment world.

She is also engaged to Gedoni who was with her during the fourth edition of the big brother naija show and are set to get married anytime soon.