The rape issues in the country is getting out of hand as a female student has been reported dead after refusing to have sex with armed robbers. 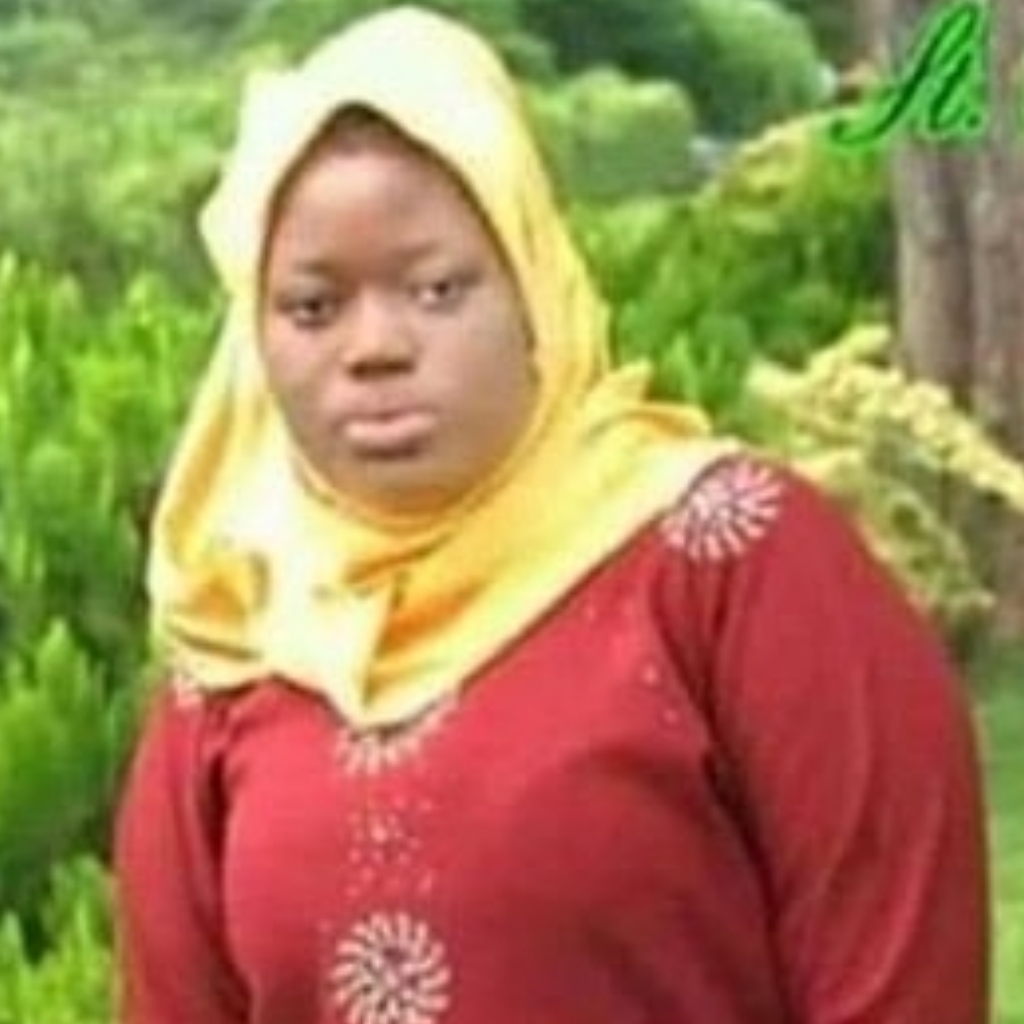 Institute of Agriculture Research and Training, Ibadan was killed yesterday, June 2 by some

armed men who came to rob their house.

Bello Barakat was said to have resisted an attempt made by the armed robbers to rape her and was stabbed to death.

concerned about her well being. 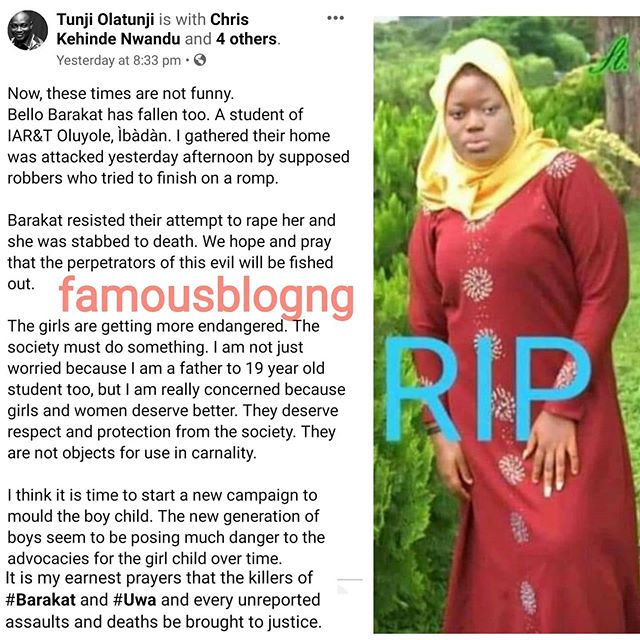 There have been a lot of revelations about rape cases ever since Uwaila was killed as different victims have come out to narrate their ordeal.