Home Entertainment I no know who love you pass – Zlatan Ibile Rivals Chioma...

Zlatan ibile drop a funny message as he beg davido to drop a verse on his next hit single. 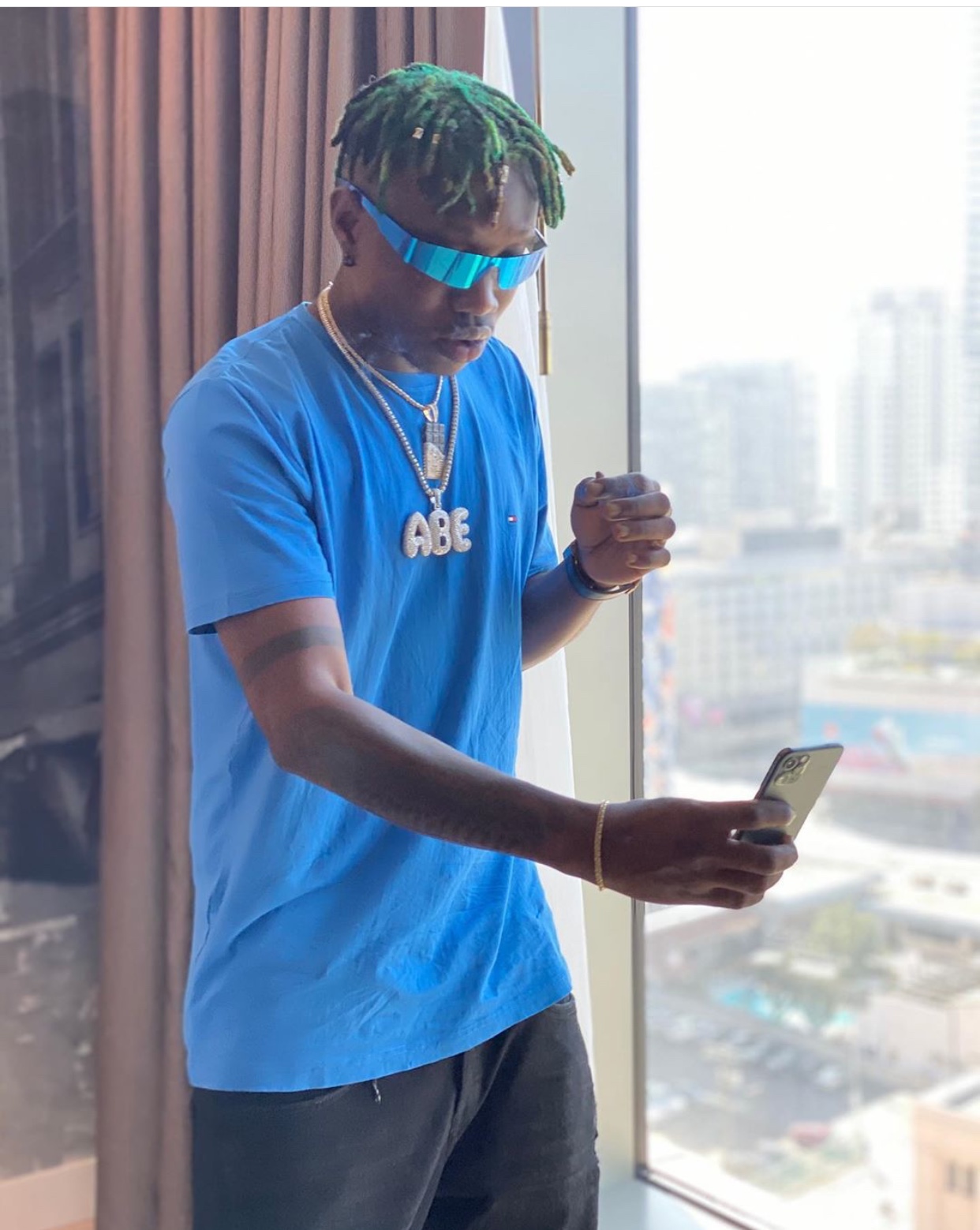 Award winning songwriter zlatan ibile took to his page to celebrate adeleke davido who seems to celebrate his birthday today.

Ibile who is set to drop a hit single by January wrote to davido as he beg him to get a feature on his song.

Zlatan who as been enjoying time with davido in Dubai Said “I don’t know who love you pass” as he think he love him even more than chioma.

Davido concert who seems to be coming up soon set to be hot as zlatan ibile plan to get a chance to perform with davido. 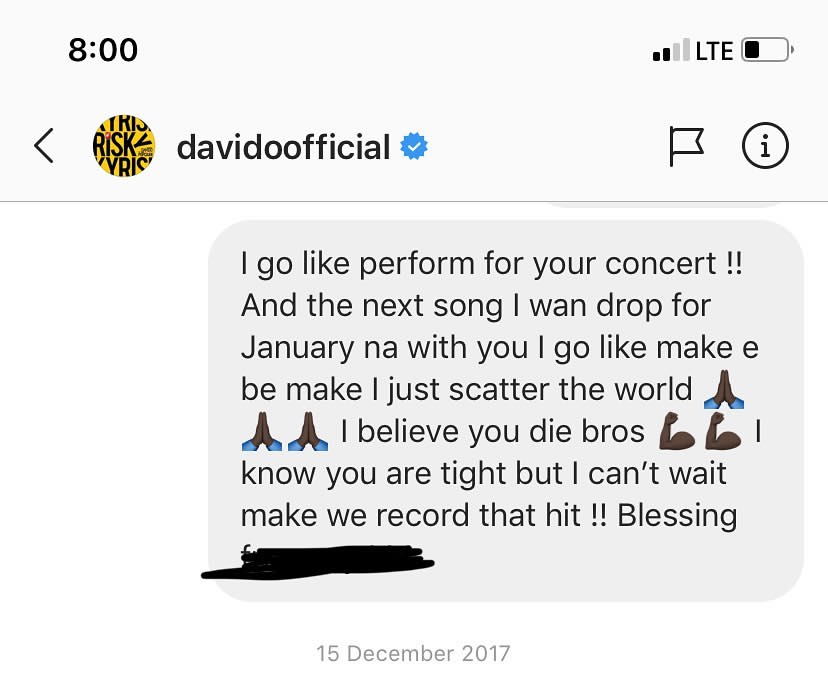 Violette Johnson - September 14, 2019 0
But I still don't get it though, why so much hate for such an innocent babe like DJ Cuppy? Does it have to do...

Adedokun Moses - May 15, 2020 0
Nigerian music star, Yung6ix has taken the role of a motivational speaker as he motivate fans with an inspiring quote. With the world going through...

Violette Johnson - August 2, 2019 0
She has always loved to serve her esteemed fans & followers especially on instagram that bit of extra feel to ensure they sure patronize...

Violette Johnson - June 26, 2019 0
Ghanaian singer Ruby Chelsea has hinted her come back in the music business. The "Sampelele" hit maker has been quiet for a while now...