Home Sports Football I slept at T.B Joshua’s church for weeks but got no miracle...

Nigeria’s soccer ambassador and former Super Eagles’ captain, Daniel Amokachi, has shared his experience at The Synagogue Church of All Nations, while attempting to relaunch his career, following an injury. 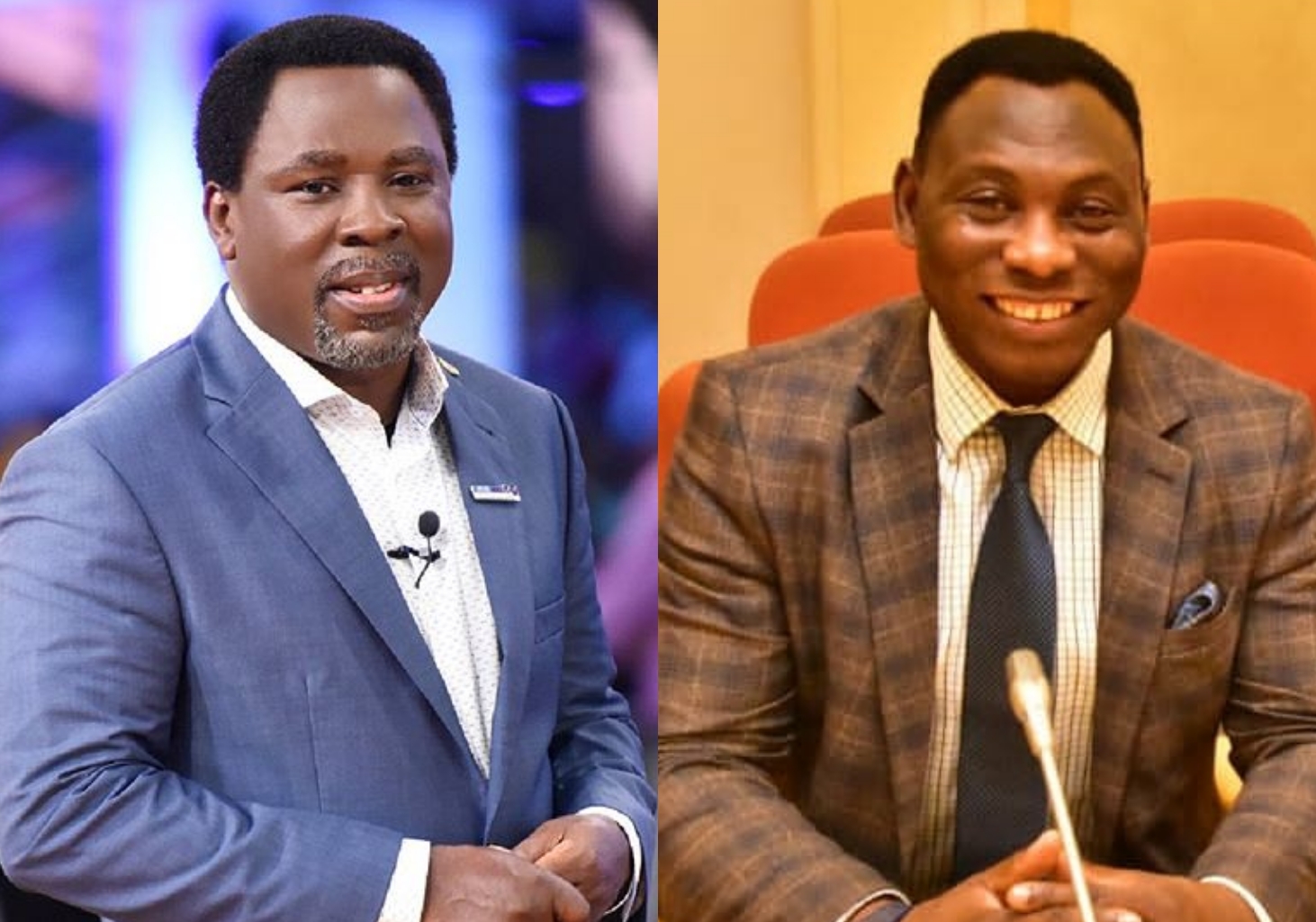 Daniel Amokachi revealed the shocking statement during a program on Brila FM,

yesterday, as he noted that he was not healed even though he saw miracles at

“I was at the church on invitation of a friend who is a member. My friend, at that time, told me about the man of God and that I could meet my miracle if I met with the Pastor.

At first, I wasn’t giving to it, but I later agreed and flew down to Nigeria from England to see the Pastor.

“I slept by the church’s altar for several weeks to receive healing. I was not healed, but I saw lots of miracles that happened to people.”

Daniel Amokachi was the former assistant coach of the Super Eagles and has been a technical director since 2006.

With World Cup performances during his playing days, he was third in the African Footballer of the Year award three times.

As a forward , he was known for his speed, technique and physical strength, which earnmed him the nicknames Black Bull and Black Train.