Manchester United forward, Romelu Lukaku has arrived in Milan to complete  a transfer deal to Italian side, Inter Milan. 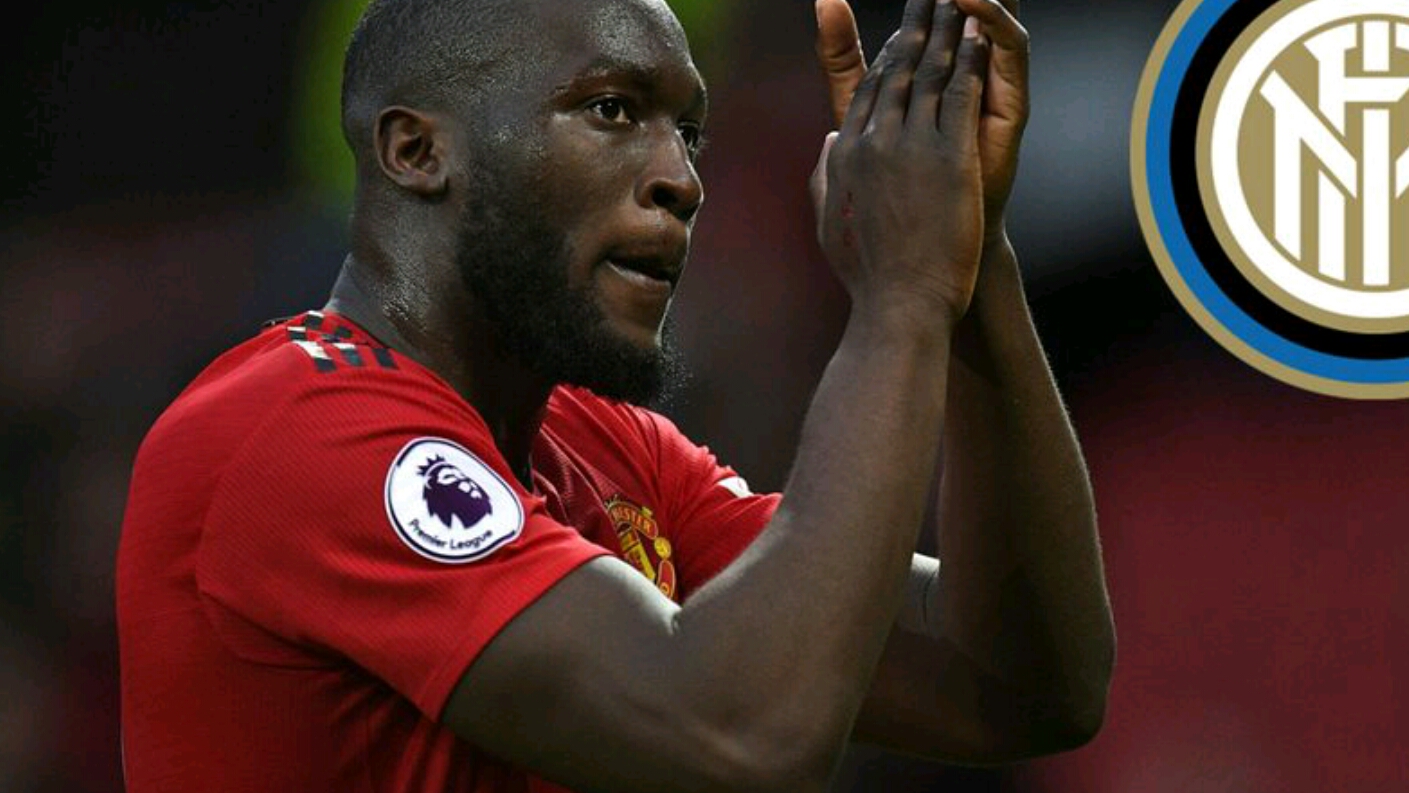 The Belgian international arrived in Milan to undergo a medical with Inter as he prepares to finally complete his move away from Manchester United.

Lukaku was greeted by several Inter fans chanting his name as he arrived at the club.

Per the  contract, Inter is expected to pay a fee of €80 million (£74m/$90m) for Lukaku, with Manchester United also receiving a set percentage of the striker’s next transfer fee as part of the deal.

In addition,  Lukaku’s former club, Everton could receive as much as £5m due to a sell-on clause of their own in the deal which saw Lukaku arrive at United in 2017 for a £75m ($91m) transfer fee.

There were earlier speculations that Lukaku would be involved in an exchange deal with Juventus for Paolo Dybala but that move didn’t materialize.

‘Be careful who you call your friend’ – Tonto Dikeh urges fans