she says You Owe People Money, Pay them , you have kids take of them , take my name

out of you goddamn mouth. 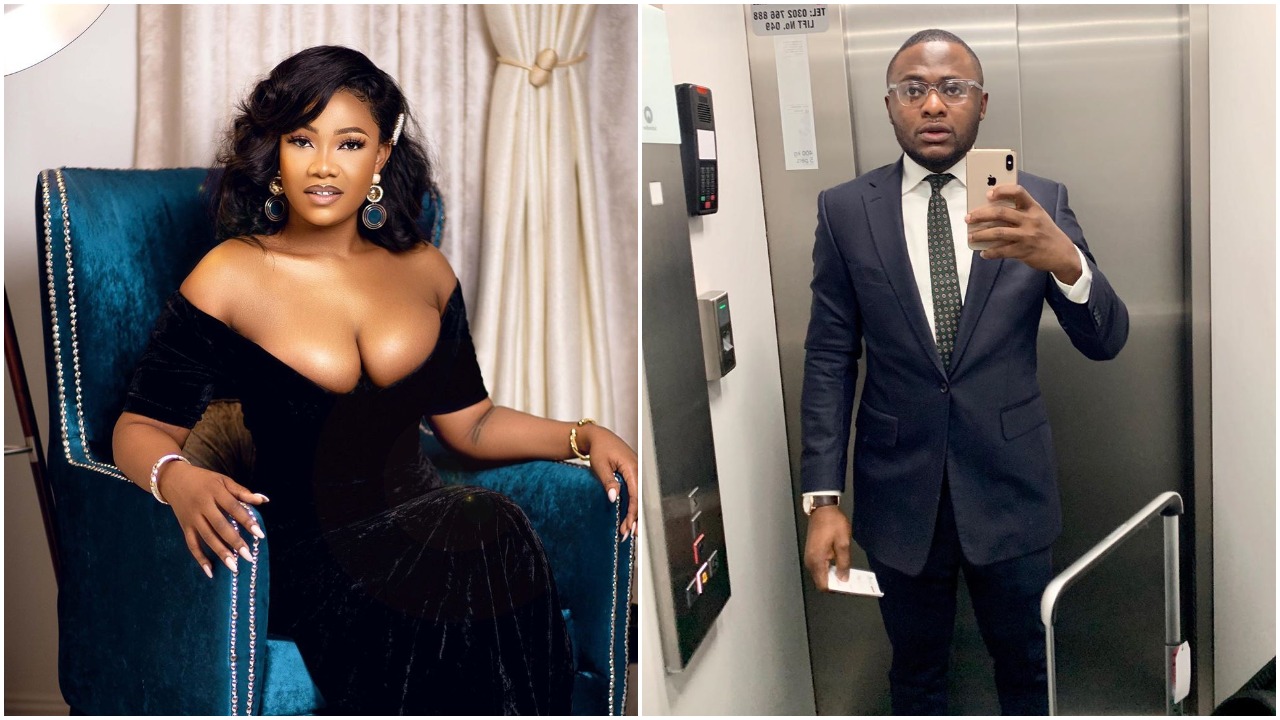 reacting to Ubi Franklin statement that was made live on Instagram some days ago.

the spread of the Hate.

He also went ahead to mention that their Queen, Tacha also have that kinda of toxic

connection of any one in BBNaija Reality Show.

Tacha also made note of that Ubi Franklin is nothing to her and his a nobody that he was hating on her success and that he only came after her because he had no more relevance and wanted  to chase social media clout.

#BBNaija: Former housemates Frodd and Esther were not even genuine at all