Home News One trapped as building collapses in Lagos

An uncomlpleted three-storey building collapsed around the Ago Palace way in Lagos State. 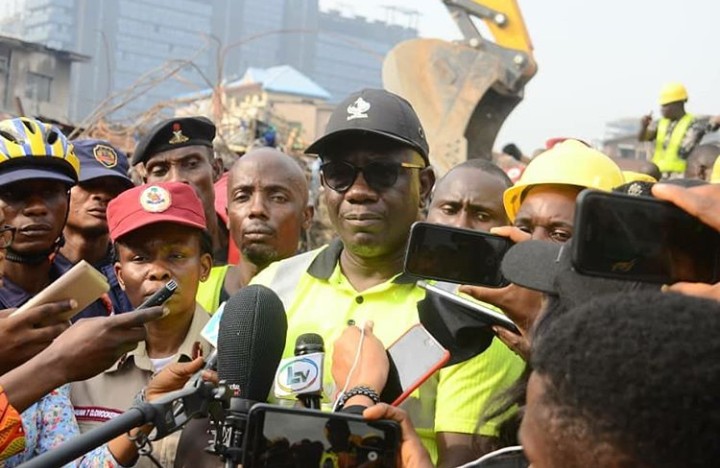 The Director-General, Lagos State Emergency Management Agency, Dr Oluwafemi Oke-Osanyintolu, who confirmed the incident said a yet to be identifed man had been trapped under the rubble, adding that a rescue operation was ongoing.

He stated that the impact of the collapse affected other adjacent structure around the scene of the incident, adding that once the recovery operation was completed, the remaining parts of the collapsed building would undergo a controlled demolition exercise.

Oke-Osanyintolu said, Upon arrival at the incident scene, it was observed that a three-storey building approaching completion had collapsed. An adult male is presently trapped under the rubble and we have commenced a rescue operation. .

Initial findings revealed that the collapsed building is a three-storey building under construction. The impact of the collapse has affected the adjacent structure but the resultant crowd is under control.

Extrication and recovery of the trapped man is ongoing using all emergency light tools at our disposal. Once completed, the remains of the structure will undergo a controlled demolition exercise. 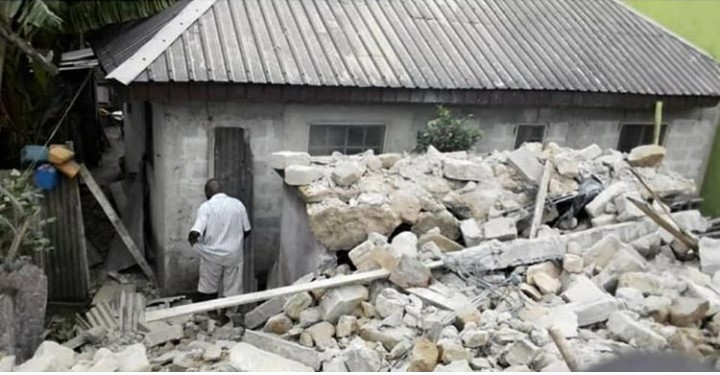