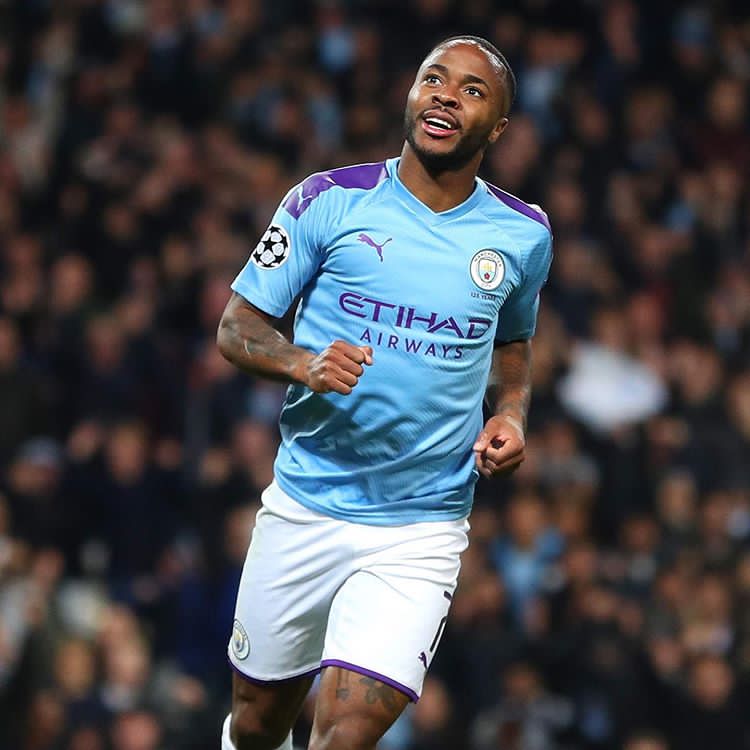 The England national has put light to the latest rumours going on about between him and the Liverpool defender as he said it was a little misunderstanding and it is normal it happen in football it is a 5-10seconds something but all emotion are cleared.

The ex Liverpool attacker was roughly tackled by the Liverpool defender and that lead to a little fight but sterling as settle things as he wrote an apology letter to Joe Gomez. 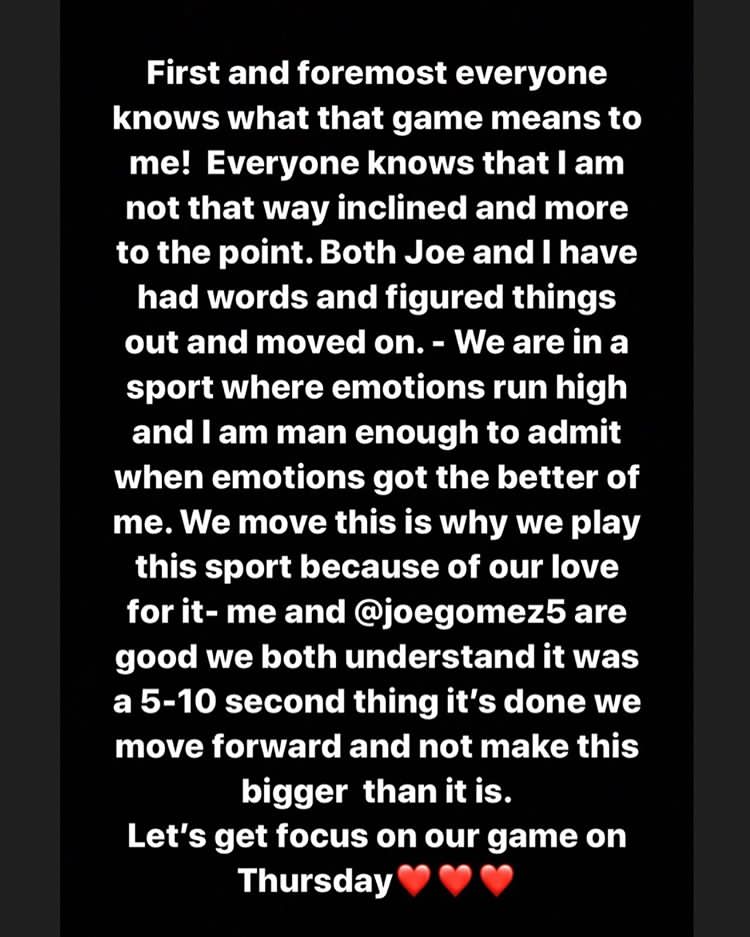 READ
Neymar In Talks With PSG Over New Contract