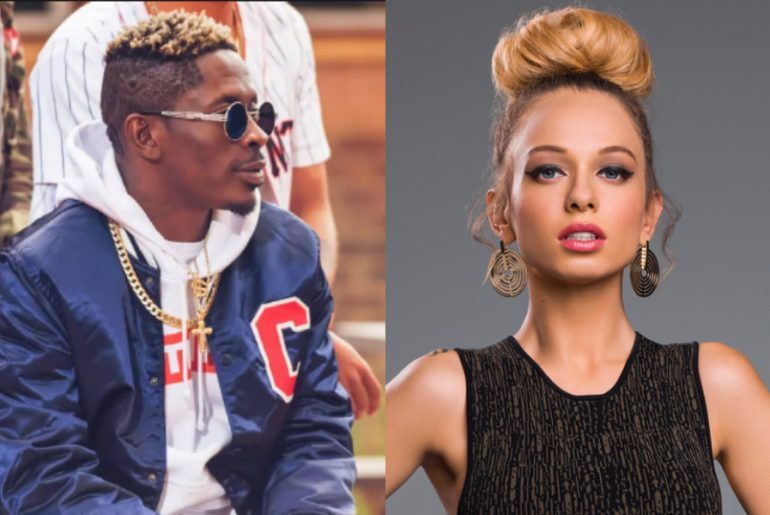 The collaboration seems to have given him more global prominence as popular American rapper, Mariah Lynn, revealed that she would be dropping a collaboration with the Ghanaian artiste soon. 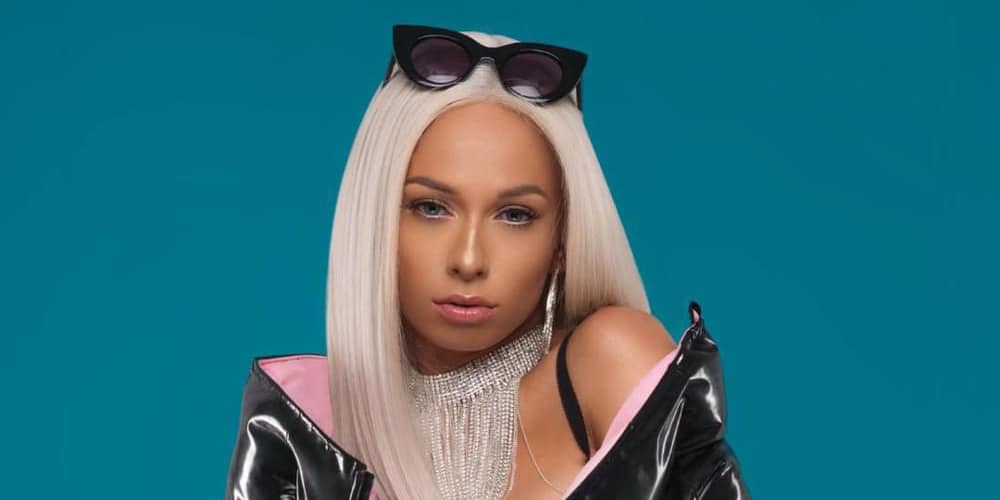 Per a social media post, the American rapper disclosed that she has worked with Shatta Wale in a new musical project and will be releasing soon.

The tweet read “New collab with @shattawalegh will be on my new ep dropping next week” Mariah posted and added that the song will be out on the August 7 this year.

The “Too Much Money” rapper, who is of Puerto Rican and Italian heritage, also appeared on 6th-8th seasons of the popular reality TV show Love and Hip Hop, which also had the likes of  US rapper, Cardi B.

I no even Baff Self, I Just dey paint face -Tiwa Savage takes over New York City