The Senate today July 14 raised the punishment for anyone found guilty on the offence of kidnapping from 10 years to life imprisonment. 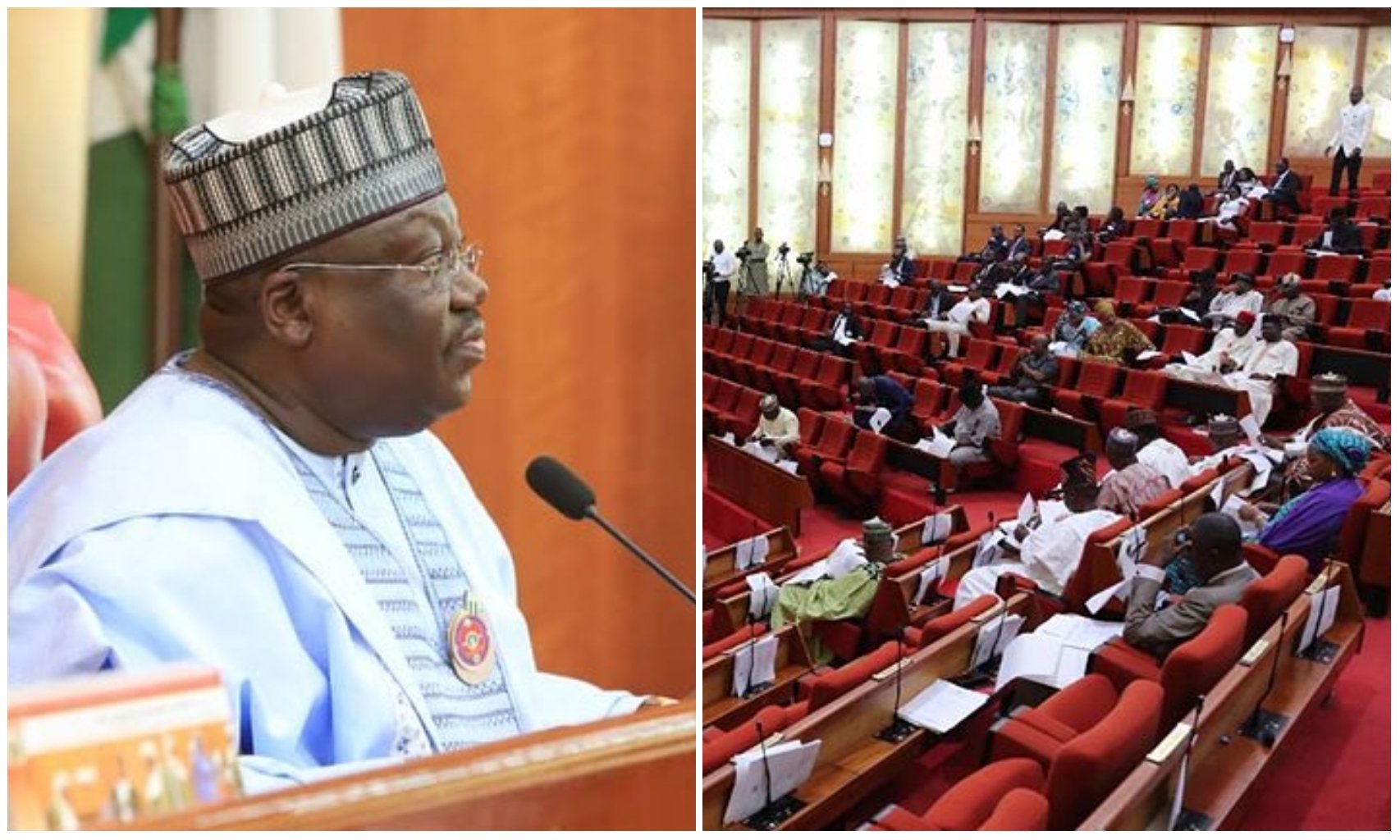 removed gender restrictions on the offences of rape.

“A bill for an Act to amend the Criminal Code Act CAP. C.38, Laws of the Federal

The Bill sponsored by Senator Oluremi Tinubu (Lagos Central), seeks to delete the

statute of limitation on defilement, increase punishment for the offence of

kidnapping, and remove gender restrictions in the offence of rape and other related matters.

defilement cases in the country.

It also removed gender restrictions on the offence of rape by explaining that both male and female could be raped.

If the Bill becomes law, defilement cases can be actionable at any time.