Former Big Brother Naija housemate, Vee Iye has been shown love and affection by her fan base who gifted her a whopping sum of ₦4million as a birthday gift. 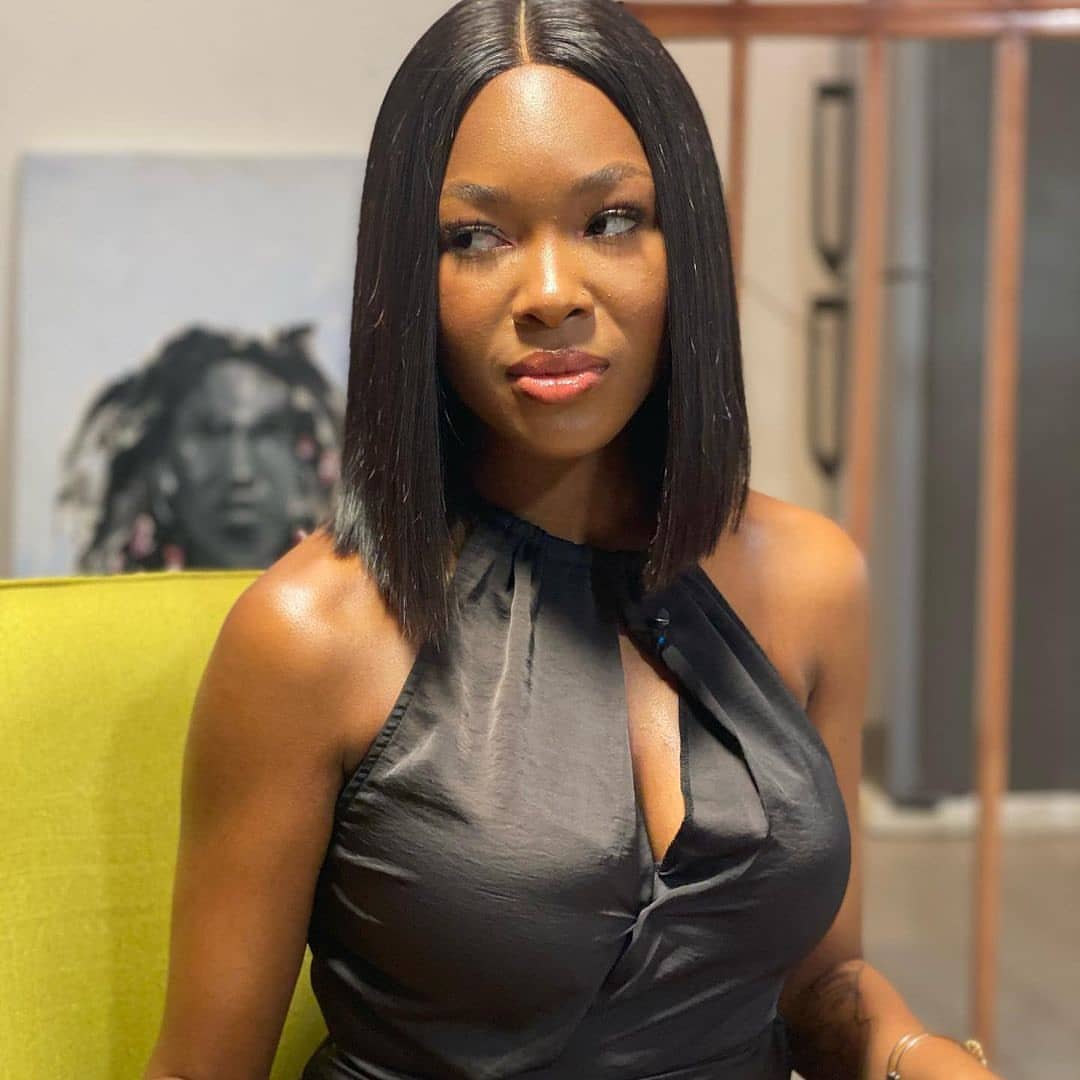 It would be recalled that Vee Iye celebrated her 25th birthday some days ago and it was a memorable celebration.

Vee shared some adorable pictures on her official social media platforms and her colleagues in the industry also showed her love.

Her boyfriend, Neo Akpofure ensured she has the best birthday ever as he took her on a boat cruise after giving her gifts worth fortunes, (See Video Here).

However, Vee’s fans ensured that she will never forget her 25th birthday as they gifted her ₦4million last night.

The huge sum of money was given to her alongside some other gifts, a move that showed how she has been able to melt their hearts.

Vee was all smiles as she was presented the cheque and other gifts.

See moment she was given the gift below:

It would be recalled that Khafi and Gedoni started their relationship at the fourth edition of BBNaija reality show which was tagged ‘Pepper Dem’.

Having walk down the aisle some months ago, both lovers took to their official social media platforms to announce the arrival of their new bundle of joy, an adorable baby boy, (See Their Post Here).

85% loading to my BENTLEY ,I will use success to kill all my lovers – Bobrisky