Davido’s crew member, Obama DMW have thrown a big shade at Wizkid over his just released album ‘Made In Lagos’ as he noted that the album is wack. 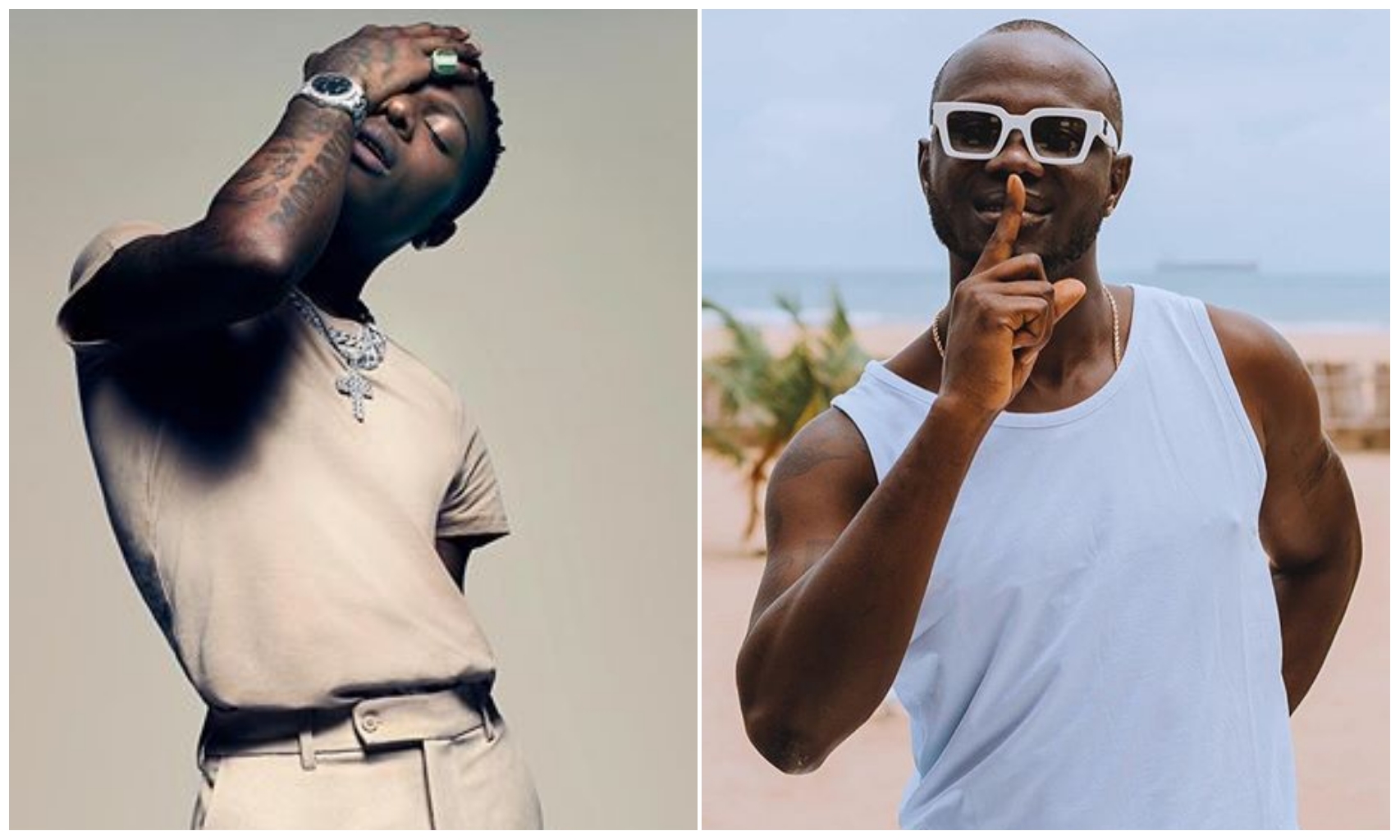 Burna Boy, Her, Tems and a host of others.

According to Obama DMW who.have now deleted the tweet, Wizkid’s much

anticipated album is wack and he has disappointed him.

See his post that have now been deleted below: 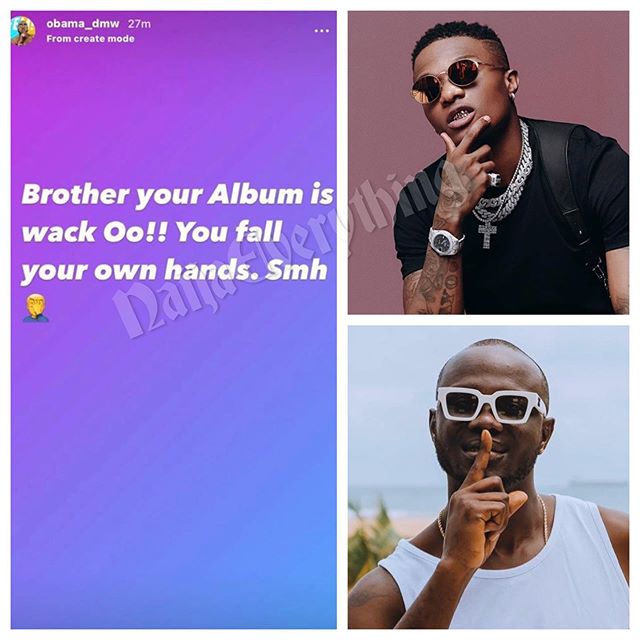 they come out to attack Obama DMW on his statement concerning their star album.

Obama DMW boss, Davido is also set to release his much anticipated album

‘A Better Time’ and all eyes will be on the release date as music lovers continue to enjoy the very best of entertainment.

Olumide Oluwaseyi - September 14, 2019 0
Its been barely 72 hours since that babcock university girl's life changed from better living to great living as her boyfriend and now husband...

#BBNaija: I’m not happy Erica is not here – Laycon opens up to Vee...

Adedokun Moses - September 7, 2020 0
Big Brother Naija 'Lockdown' housemate, Laycon have revealed how sad he his to have seen Erica got disqualified from the reality show. It would be...

Violette Johnson - October 4, 2019 0
Just like, Big Brother Africa AllStars edition winner Uti Nwachukwu has chipped in his few coins to revealing who the eventual winner of this...

Violette Johnson - August 23, 2019 0
Popular saying, "cut your coat according to your measure or size" has often been interpreted in various ways. But most important note is to...