Home News We have received over 1 million applicant for N power – Minister...

Sadiya Umar Farouq, Minister of Humanitarian Affairs has disclosed that the ministry have received over one million applicant for the N Power program barely 48 hours after it started. 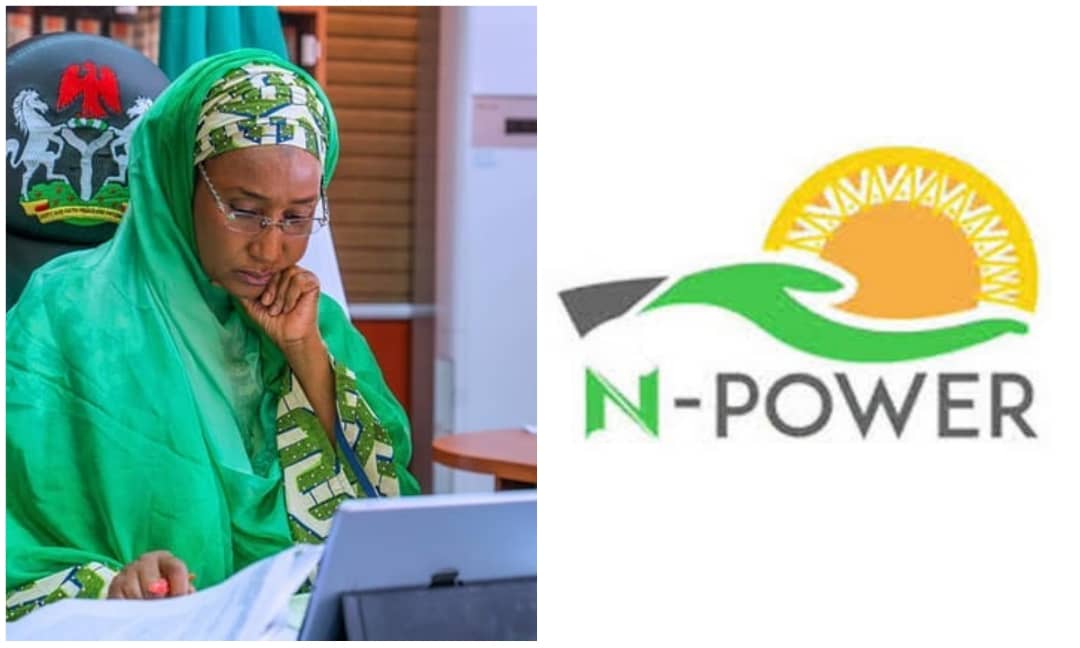 for the 2020 N Power programme have shown things are not getting better.

barely 48 hours after it was opened over a million applicants have been recorded.

This was confirmed by the Minister for Humanitarian, Mrs Sadiya Umar Farouq via a post on her official Twitter handle. 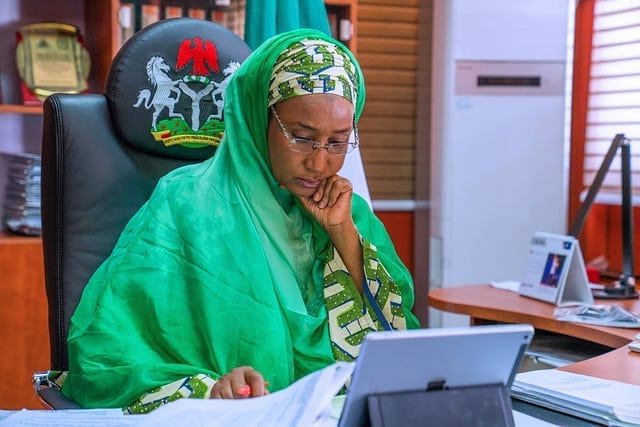 Sadiya noted that they are receiving 100 new applicants per seconds, a move that showed

how unemployment rate amidst educated citizens have increased.

As stated by HM @Sadiya_farouq, the N-Power portal has received over 1 Million unique applications since the portal opened almost 48 Hours ago.

The portal is still open and we encourage unemployed young peeps to apply at https://t.co/pHhCnHk0kS#Npower2020Recruitment https://t.co/31Wp4DywLY