Italian side, Inter Milan have completed the signing of Chilean forward Alexis Sanchez from Manchester United on a three-year deal. 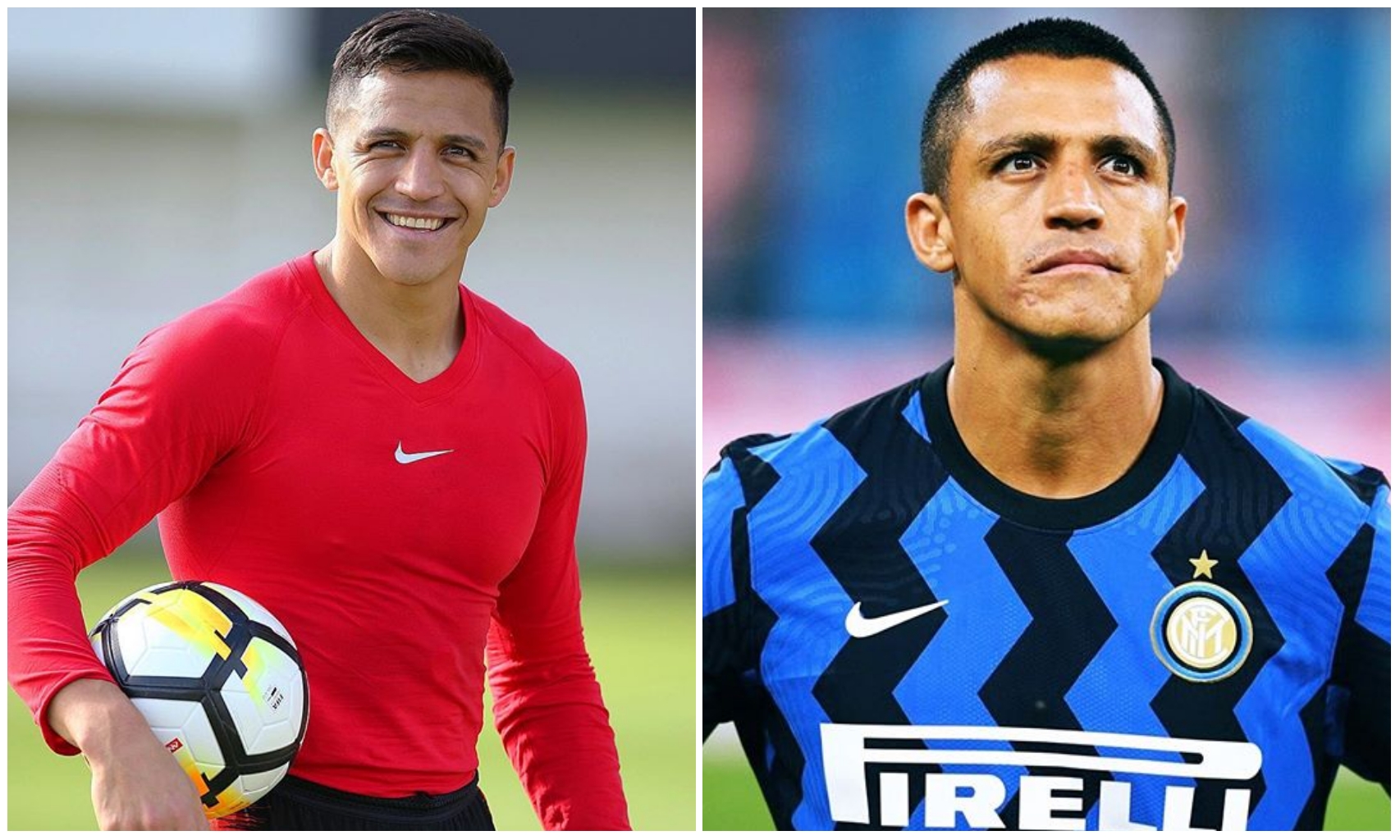 deal that will see him earn less than he does at the Premier League club.

Sanchez, who has been on loan at Inter since August 2019, will receive a small pay-

off from United after agreeing to waive the final two years of his £560k-per-week contract.

After arriving in a swap deal involving Henrikh Mkhitaryan from Arsenal,

he went on to score just five goals in 45 games for United.

“Everyone at Manchester United wishes Alexis Sanchez all the best in his future career as he joins Inter Milan on a permanent transfer.”

Sanchez will receive a payout from United for cancelling his contract, which still had

His exit frees up United’s iconic No 7 shirt, the same number worn by Jadon Sancho at Borussia Dortmund who is rumoured to be Ole Gunnar Solskjaer’s top target.