La Liga will resume on June 8 after the Spanish government gave the green light for football to return. 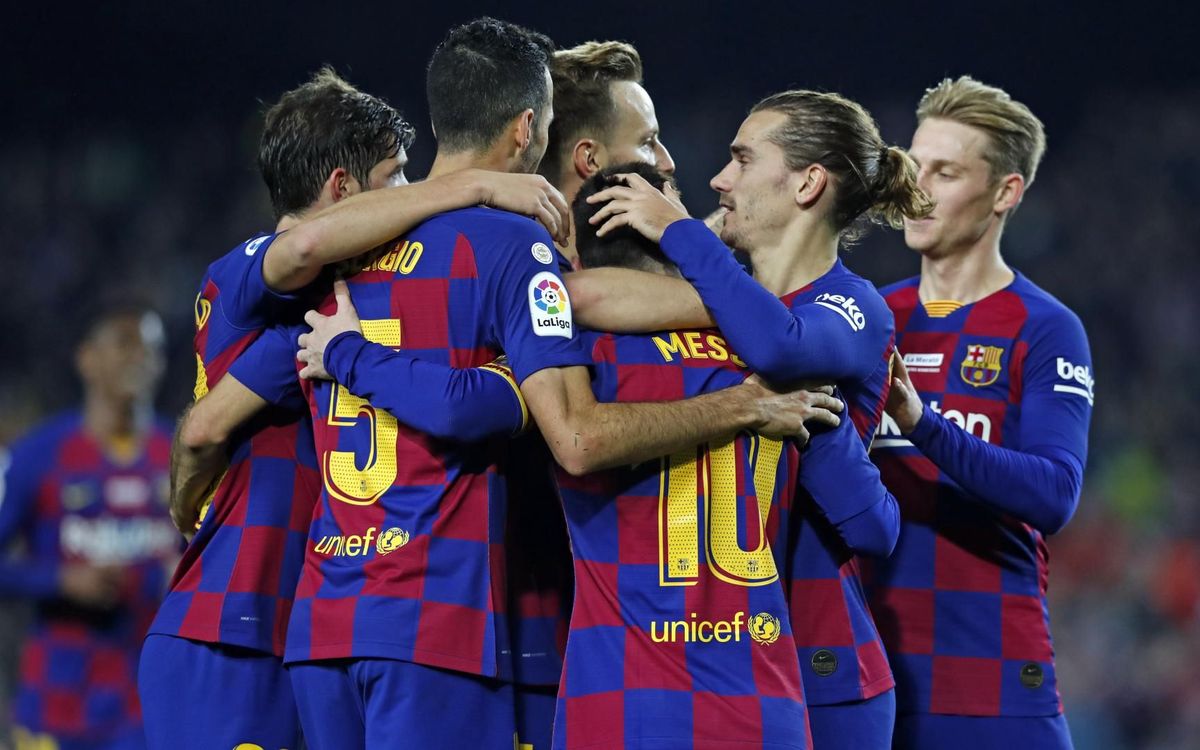 The Spanish top flight has been suspended since March because of the coronavirus, but will be back next month.

many daily activities will be allowed to start up again, confirming the date football

will be allowed to be played again

Speaking on Saturday, Sanchez confirmed that La Liga matches could resume from June 8.

“La Liga can begin again from June 8. The ball will roll with all the necessary health and safety conditions in place.”

READ
Bayern Munich in talks over signing Coutinho on loan

The more likely return date will be the Friday night (12th) or weekend (13th/14th) following June 8.

#BBNAIJA: Khafi Kareem hit instagram once again after her greet and meet dinner in the UK