Paris Saint-Germain has been named French Champion for the third time in a row following the cancellation of Ligue 1. 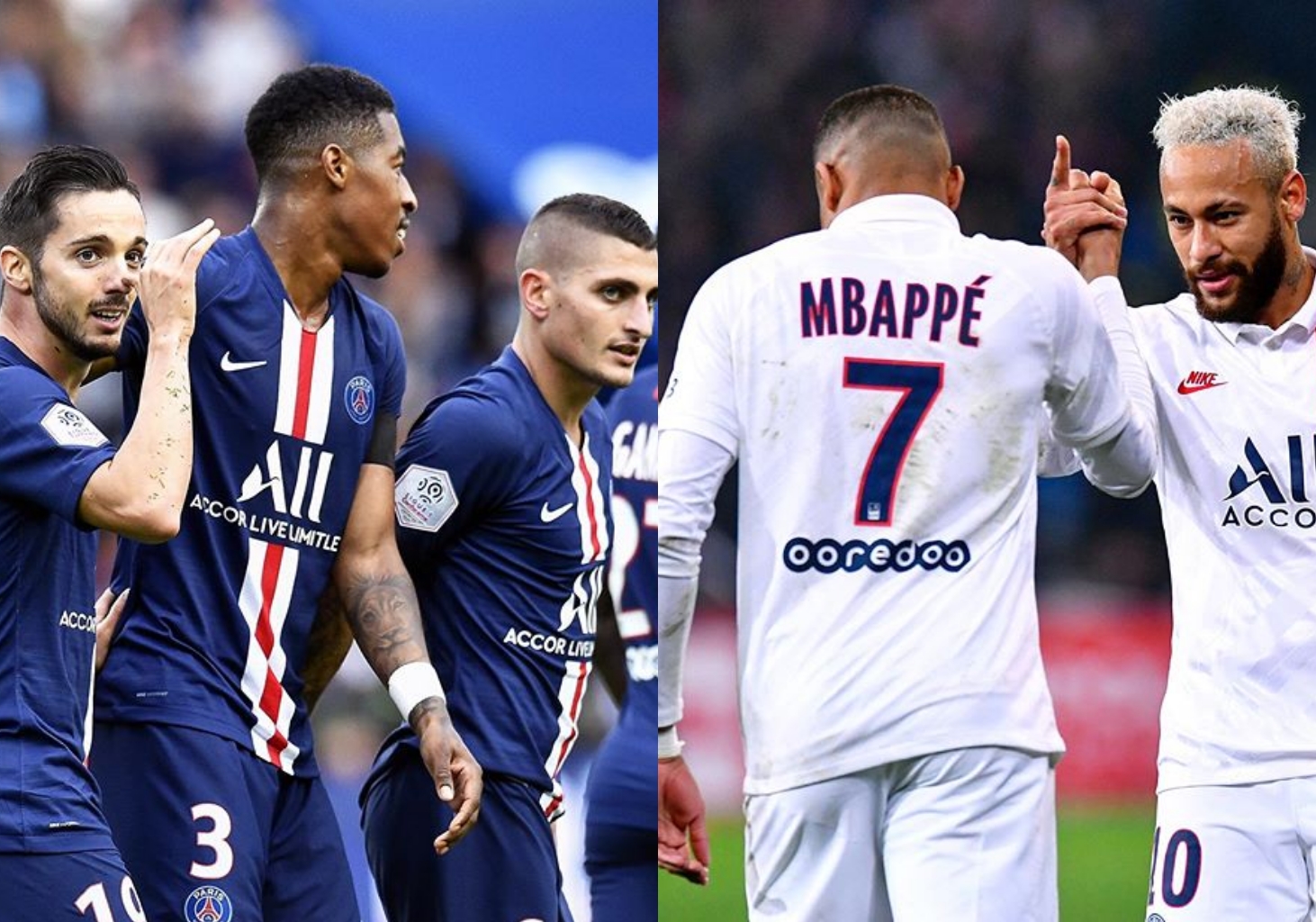 Minister, Edouard Philippe revealed that no sporting events will be held in the

country until September at the earliest.

However, the French Professional Football League (LFP) had detailed plans as

recently as last week over a possible resumption of the league before June 17.

With the league now cancelled, the French League (LFP) on Thursday crowned PSG

the title which is their third in a row.

BREAKING: PSG are named French champions for the third year in a row following the cancellation of the Ligue 1 season pic.twitter.com/rdNxkkEdrm

Step by step instructions to Apply | Switzerland All Round Visa Lottery, 2020