The Italian Serie A and English Premier League will resume on June 20 and June 17 respectively after a decisive meeting among top officials. 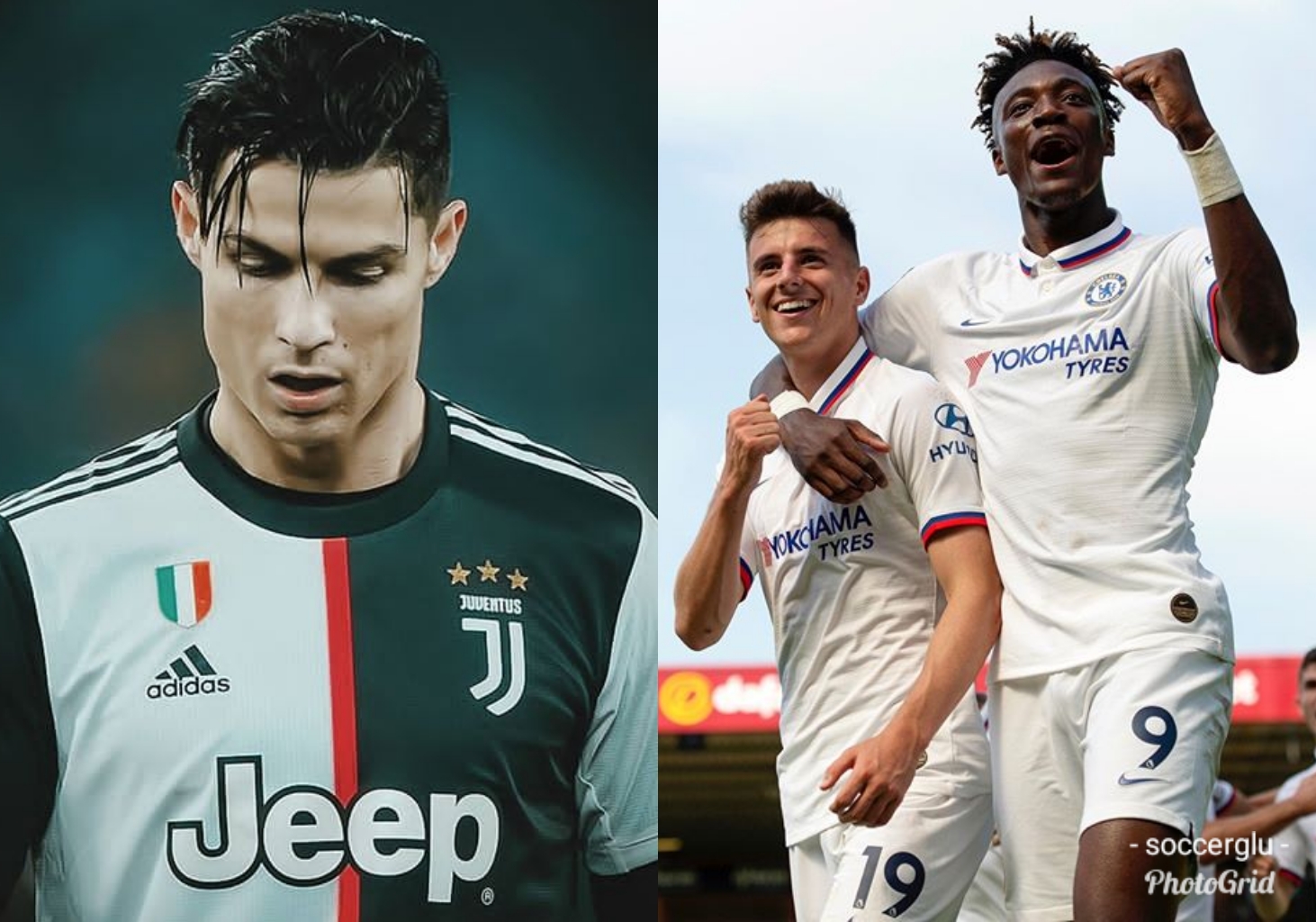 Serie A and Italian Football Federation presidents, and representatives from the

pandemic, with games postponed and played behind closed doors before the league was halted completely.

Also, the English Premier League football is poised to return after a three-month

shutdown, with top-flight games in England provisionally set to resume on Wednesday, June 17.

pandemic and will return on the scheduled date with two rearranged matches,

to be played first, before the first full round of games on the weekend of June 20 and 21.

Wednesday, May 27, marking another step towards restarting the Premier League season.

Squads are now training as a group and engage in tackling while minimising any unnecessary close contact with fans set for an intriguing finale.