Ghanaian Singer and songwriter, King Promise has come out with a shocking revelation concerning his song, “Bra” in which he featured Ghana’s high-life legend, Kojo Antwi. 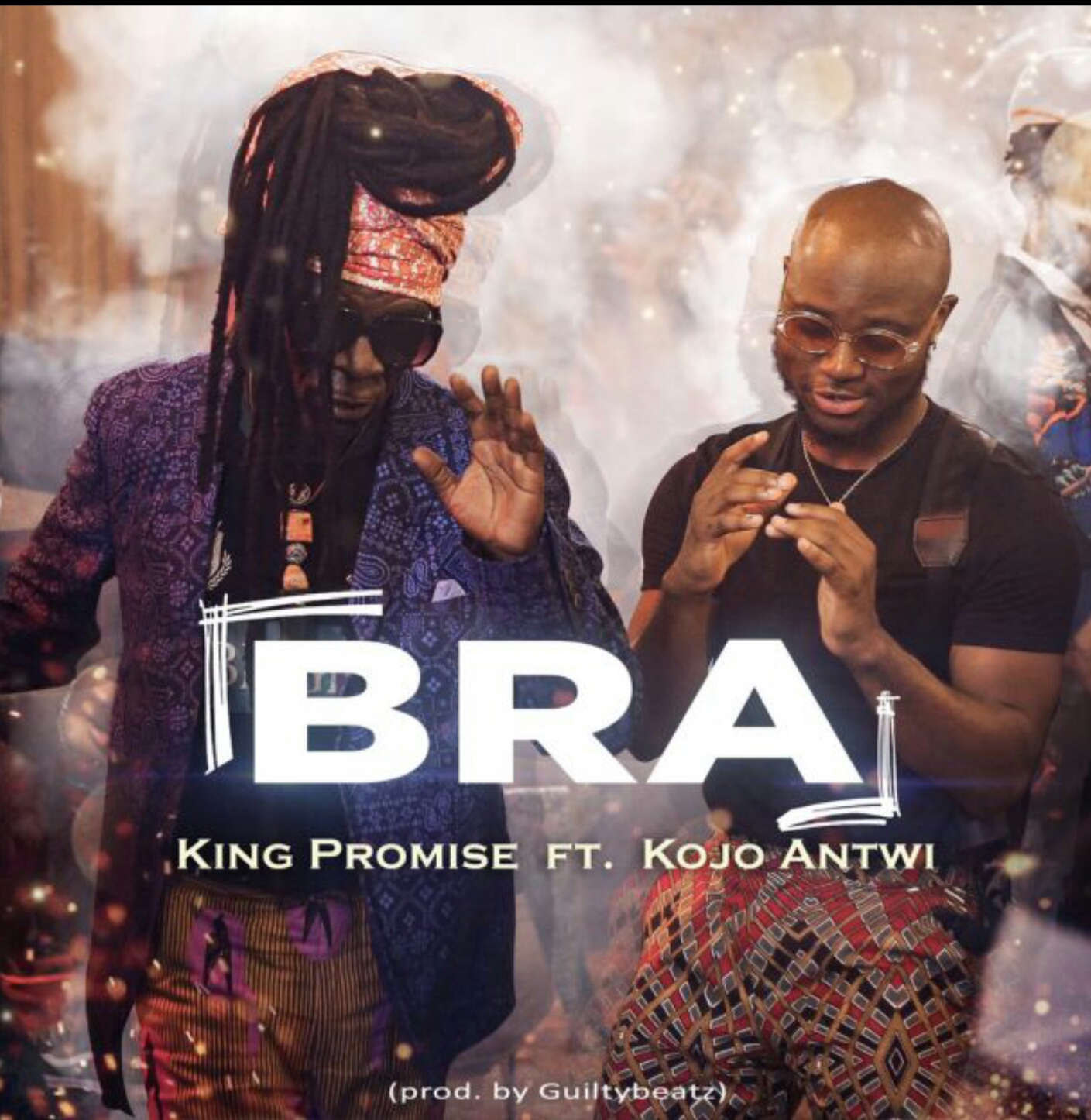 The “Oh Yeah” crooner has disclosed that the award winning singer, Kojo Antwi featured on his “Bra” song for free.

As a legendary and multi talented singer that Kojo Antwi is one would think he was paid a huge amount to feature on such a hit as “Bra” but the truth is just the opposite of such an opinion.

“Bra” is one of the songs on King Promise’s debut album “As Promised ” which he released few weeks ago. 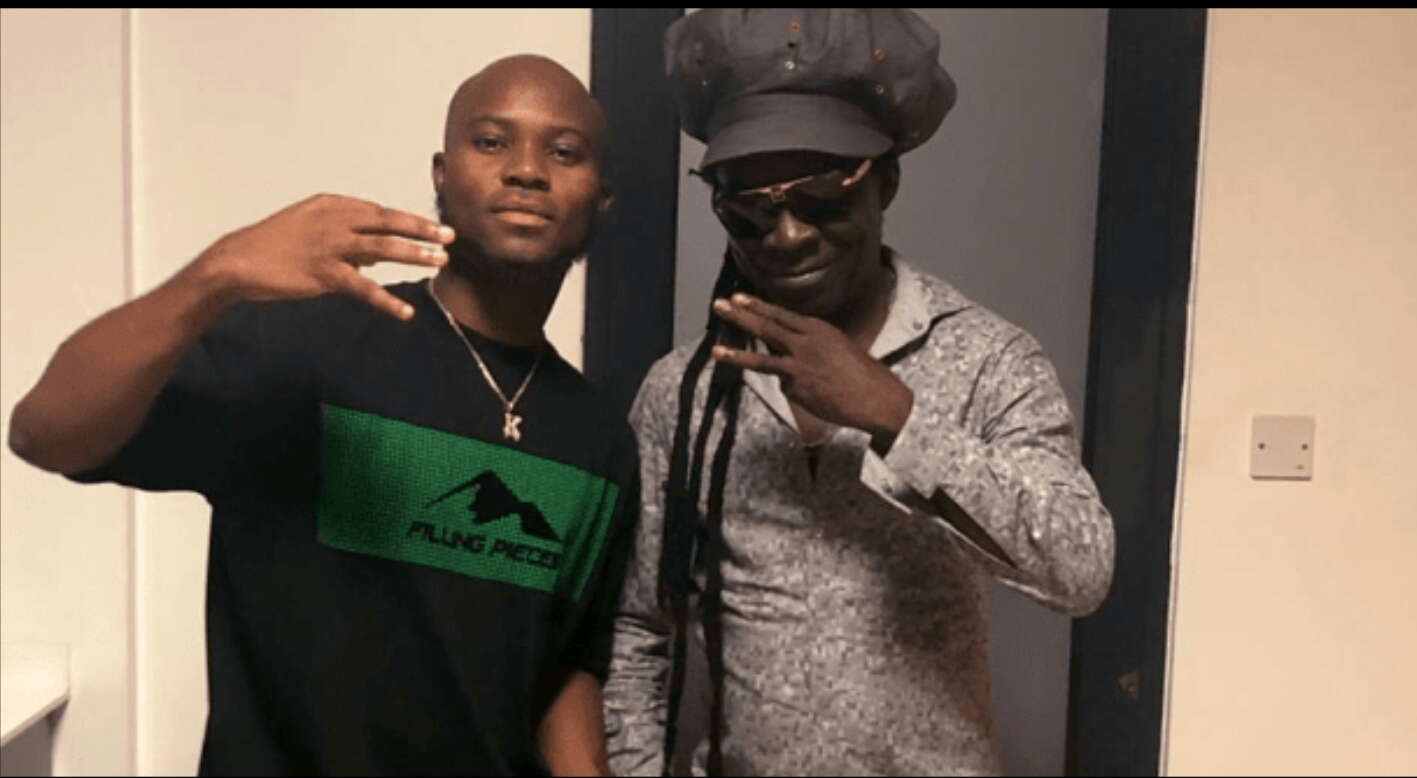 Speaking in an interview on Ghana’s  Happy Fm’s Ayekoo Drive with DJ Adviser, the ‘CCTV’  hitmaker expressed his admiration and respect for Kojo Antwi also known as the “Mr. Music Man”

The “commando” crooner stated that  “Working with Kojo Antwi is mind-blowing. I grew up listening to him most of the time, and I never imagined I’ll ever have a song with the legend. He didn’t charge me for the feature, and he made everything easy and smooth for me”.

“I checked with my boss and we realized that Kojo Antwi has no one on his songs, and no one has also featured him” 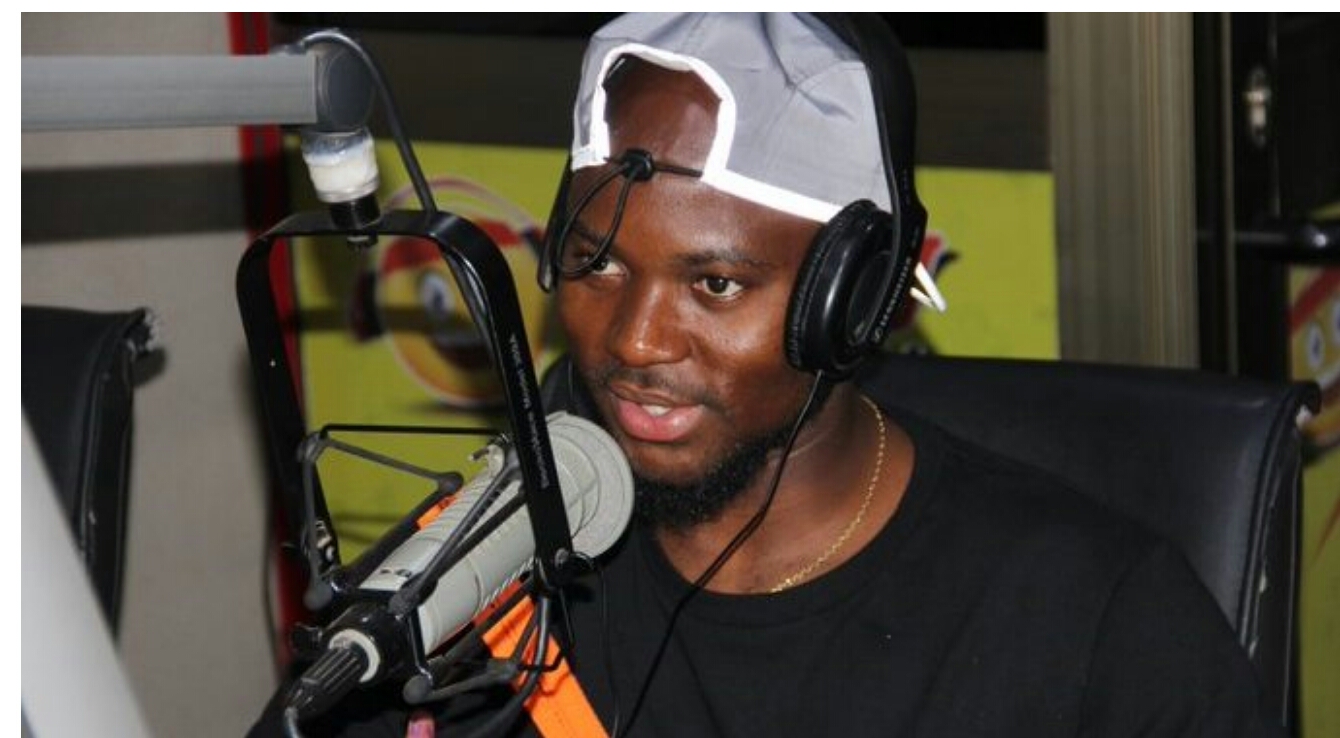 He further expressed his gratitude and how he valued his relationship with the legendary singer.

“Kojo Antwi is like a father to me. I’m so grateful for having him on my song” he added.

Poor man no get rival, Poco Lee says as he drops some topless pictures