Liverpool have confirmed their first signing of the summer, with teenage defender Sepp van den Berg joining from PEC Zwolle. 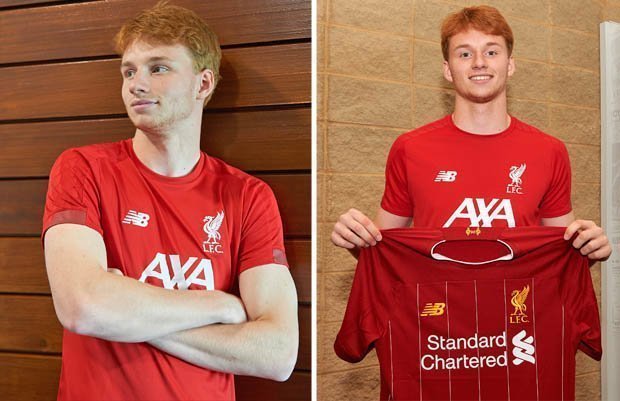 The 17-year-old centre-back arrives at Anfield for an initial fee of £1.3m (€1.5m/$1.7m) after the Reds saw off competition from Bayern Munich, Ajax and PSV to land the highly-rated Dutch under-19 international.

Liverpool have also agreed £3.1m (€3.5m/$4m) worth of add-ons, which will be activated should Van den Berg establish himself as a first-team regular at the club.

Sources have said that those add-ons relate to Premier League and Champions League appearances, and that the maximum cost of the deal to Liverpool, which would require the player to make close to 350 starts, is £4.4m (€4.9m/$5.6m).

READ
Before Chelsea vs Liverpool, this viral video of Camerounian ladies would WOW you

The deal will be formally completed on July 1.