​Jasper Cillessen has agreed a deal to join Valencia, bringing his four years with Barcelona to an end. 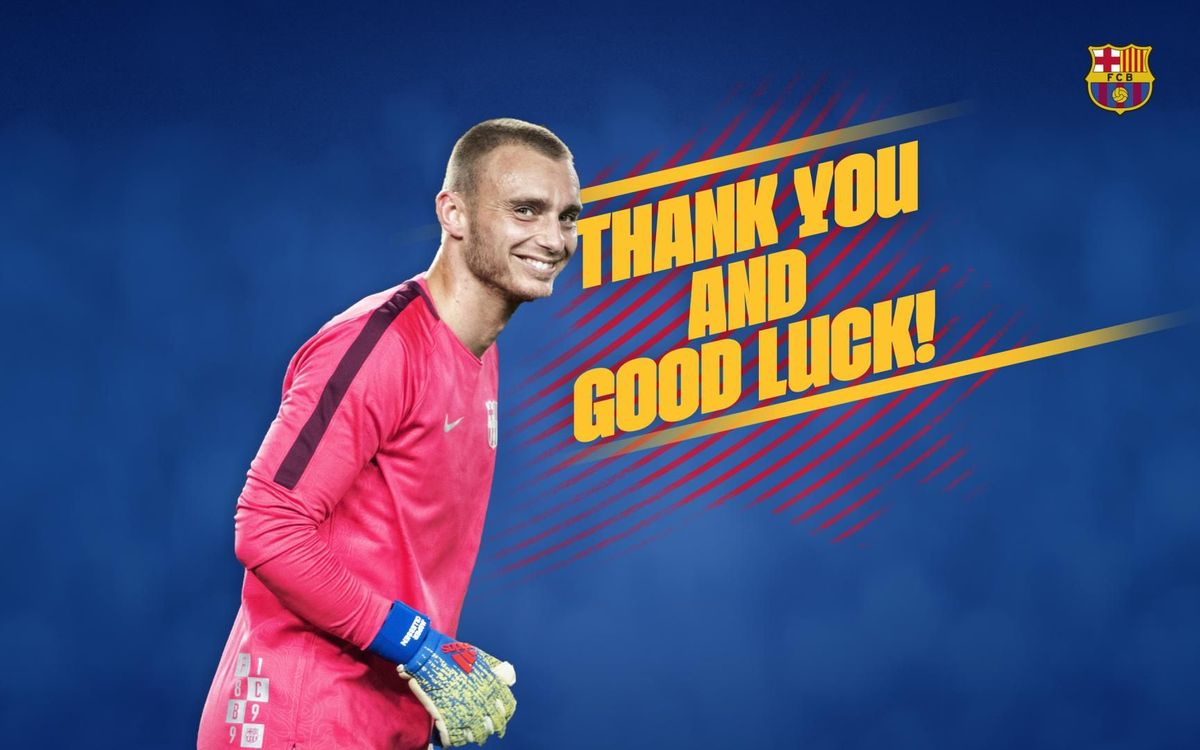 He recently spoke of his desire to leave the Camp Nou to find first-team football, questioning Barcelona’s decision  to demand £53m for him. However, it now appears that the Blaugrana have managed to strike a deal.

Valencia confirmed the news on their official Twitter account, with a video of a man signing a contract, and then lifting a pair of classic Dutch clogs.

The Dutchman managed just 32 appearances for Barcelona, finding himself firmly behind Marc-Andre ter Stegen ​ in the pecking order at Camp Nou. He largely had to settle for appearances in cup competitions, making just five appearances in La liga.

Cillessen has remained the first-choice goalkeeper for the Netherlands and featured in every game of their UEFA Nations League run, impressing as the Dutch made it to the final of the competition.