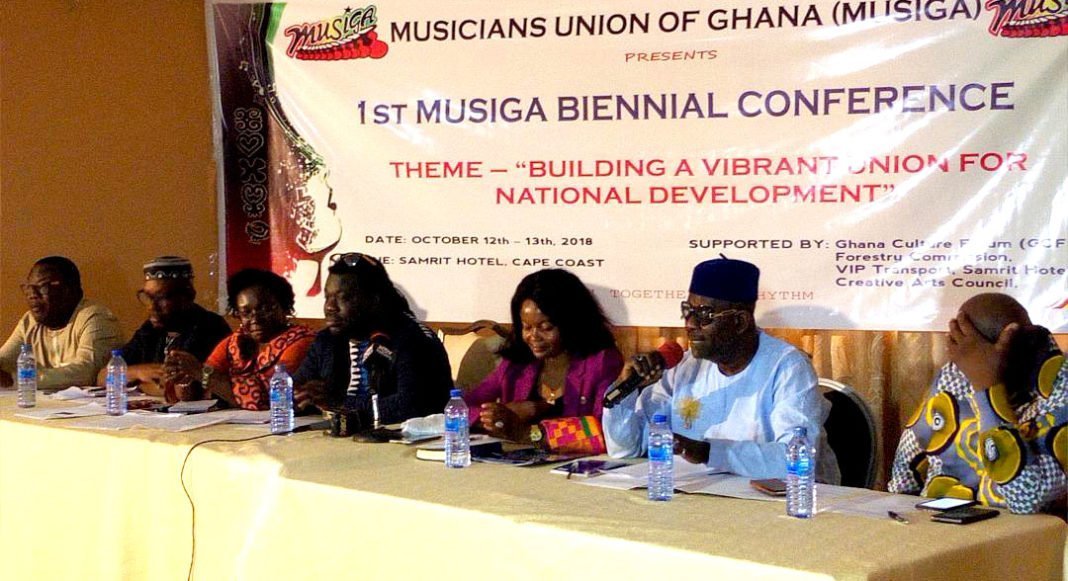 The National Elections Committee of MUSIGA released a statement stating this new development. Smart Nkansah, Chairman of the Elections Committee, said the decision was to allow the Electoral Commission of Ghana, which would supervise the elections to complete its limited registration exercise, which is currently ongoing.

Mr Nkansah assured members of the Union of that the Committee is only doing this to ensure the elections are free and fair, devoid of any electoral malpractices.

The elections, which were initially scheduled for June 26 nationwide but was postponed because of what the committee says was a request for more time by the candidates to campaign.