Nigeria Football Federation, NFF,  has announced that it will be a paying the mother of Ex-Internationals, Sam Okwaraji and Rashidi Yekini on a monthly basis. 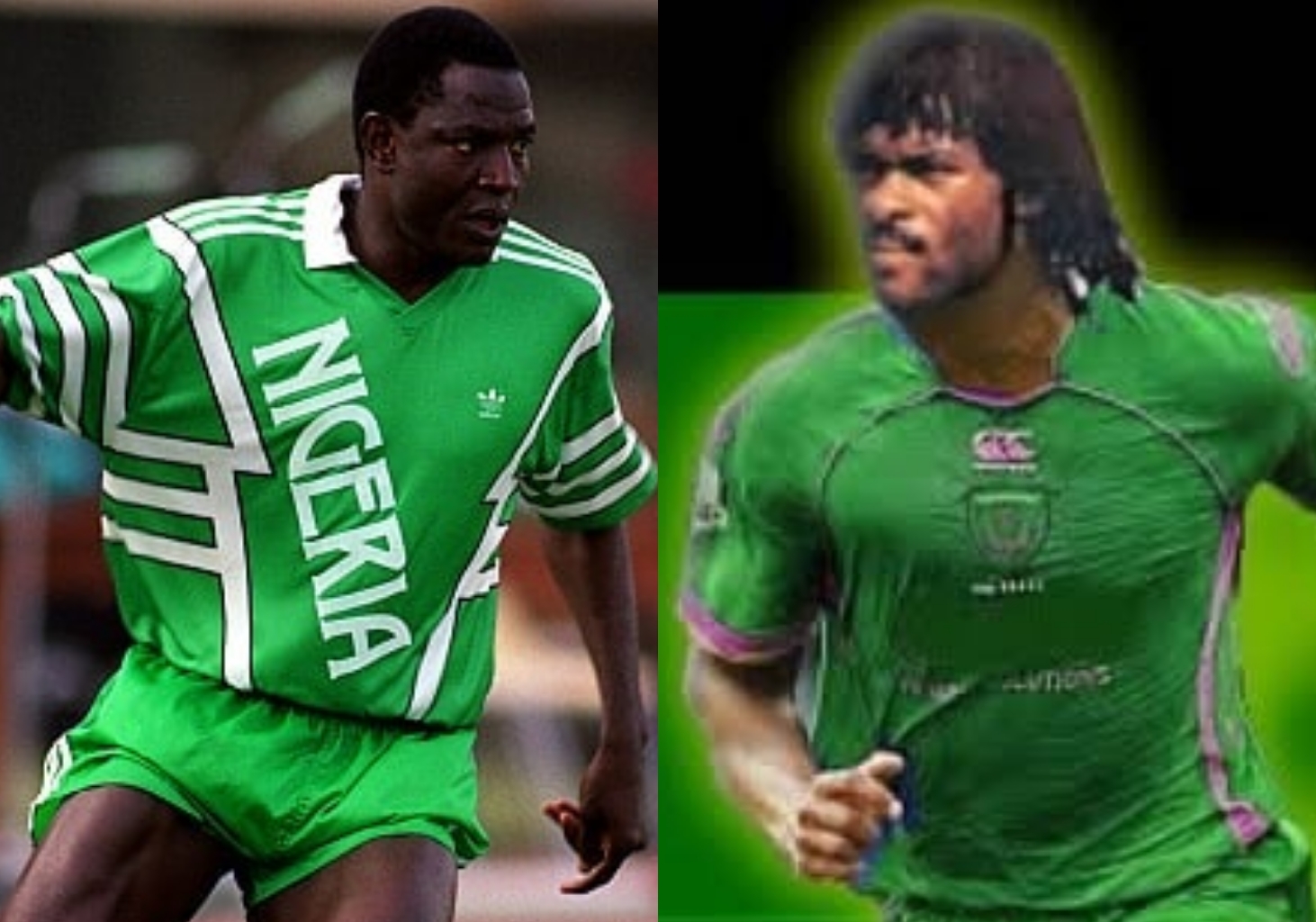 NFF announced the news via a statement on its official Twitter handle, according to

the Football Governing Body in Nigeria, the Organization will be paying mother’s of the

The good news comes after the Minister of Sport and Youth development, Sunday Dare

has ordered the football body to place mother of the deceased on a monthly stipends.

In furtherance to, and in appreciation of, the recent pronouncement of the HM Sports @SundayDareSD
to put the mothers of late ex-internationals Sam Okwaraji and Rashidi Yekini on a monthly stipend, the NFF has decided to support this noble @PinnickAmaju @ShehuDikko 1/3

Stuttgart im Germany, As Roma in Italy and a host of other top teams.

Internationally, he played for Nigeria on 8 occasions before he collapsed and died of

Angola at the Lagos National Stadium in Surulere, Lagos State on 12 August 1989.

He was just 25 years old at that time.

associated with Vitória de Setúbal in Portugal , but he also played for top teams

Rashidi Yekini scored 37 goals as a Nigerian international, and represented the nation in

five major tournaments, including two World Cups where he scored the country’s first-ever goal at the World Cup.