Brazilian prosecutors have dropped sexual assaults charges against Paris Saint-Germain(PSG) and Brazillian forward, Neymar due to lack of sufficient evidence bringing an end to to the rape case against the Brazilian star. 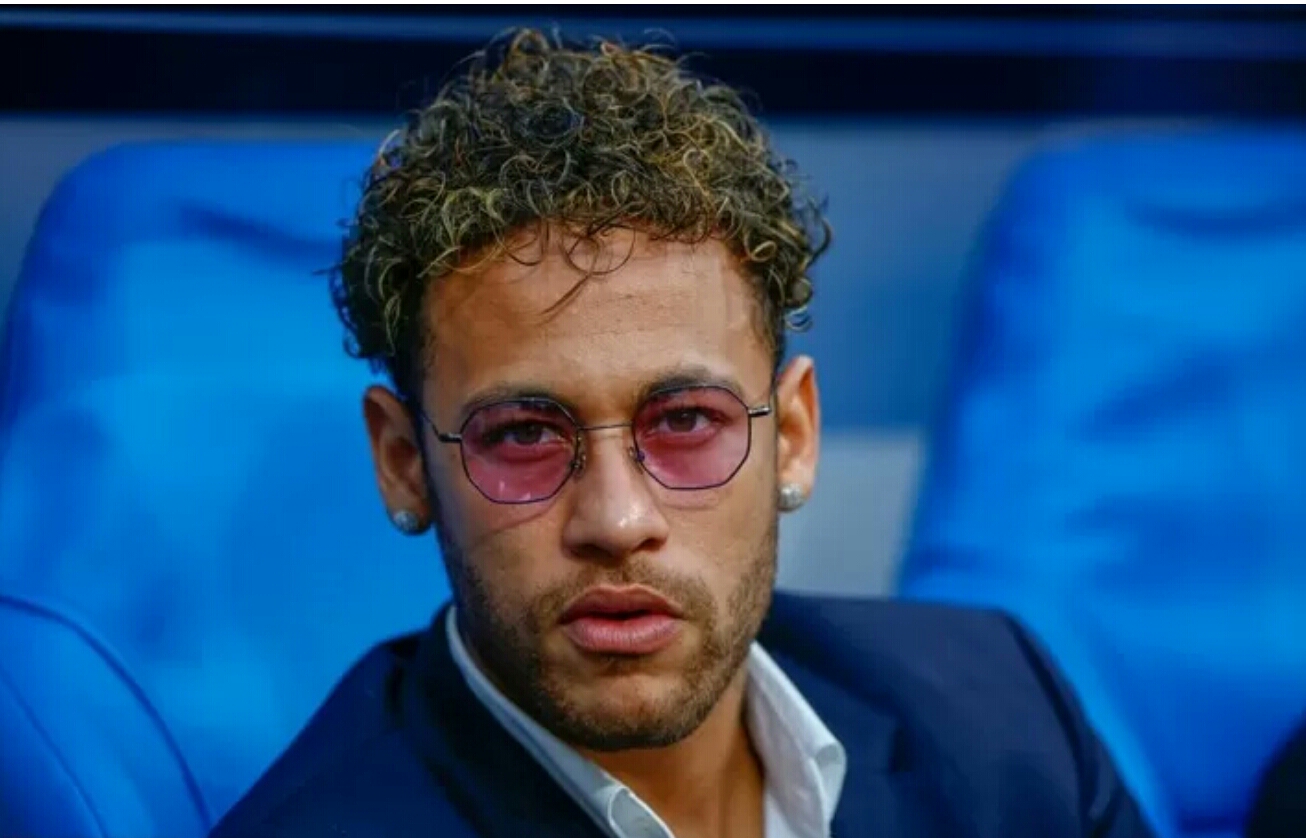 A Brazilian judge, Judge Ana Paula Vieira de Moraes accepted a recommendation from prosecutors on Thursday to close the investigation of Neymar on a rape allegation on the grounds of there being a lack of evidence against him. She issued an order closing the case on Thursday night.

Neymar had been accused by a Brazilian model, Najila Trindade of raping her at a Paris hotel in May. The model did not file a complaint to French police after the alleged incident.

However, Neymar denied the accusation and said their relations were “consensual”.

Meanwhile,  Sao Paulo state prosecutors Flávia Merlini and Estefânia Paulin announced during the day that they agreed with a July 30 decision by police not to bring charges in the case.

“We decided in favor of the closing of the case because there is no sufficient evidence,” Merlini said at a news conference.

Paulin said the model did not produce any of the evidence she claimed she had, including a video that allegedly proved the player attacked her.

“The police investigator asked her to plug her phone to a computer so she could see the video, but she (Trindade) didn’t want to do that. She also refused to hand over her phone, and later she said it had been stolen,” Paulin said.

The prosecutor said Trindade’s only injury was to a finger.

“The medical report of a private doctor introduced by the victim did not show an injury that proved she was raped,” Paulin said. “The slaps and the redness (on Trindade’s skin) happened for the satisfaction of both parties.”

Sao Paulo police are still investigating whether Trindade falsely reported a rape. Police interviewed Trindade three times about her claims. Twelve other people were also questioned. Neymar himself was heard for about five hours in mid-June. 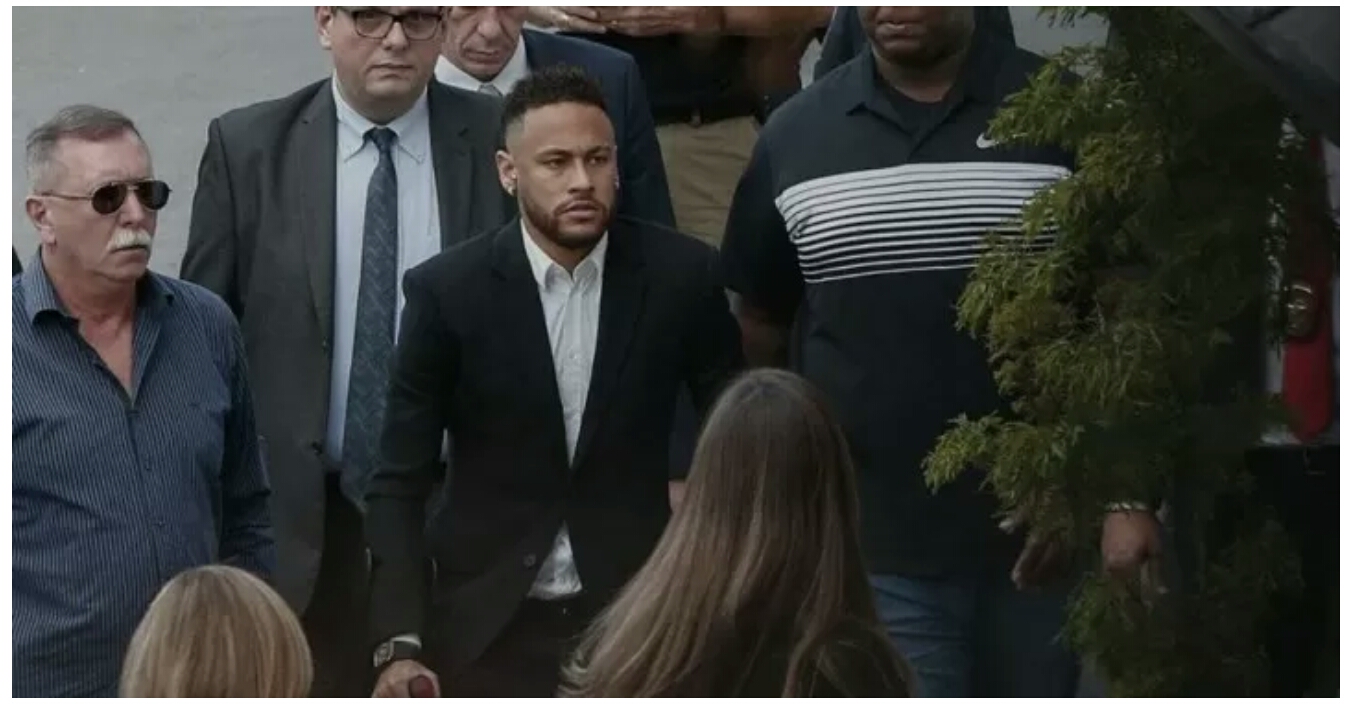 In addition, the Brazillian forward will still be investigated for cybercrime charges in relation to the rape case because he allegedly posted pictures and screenshots of the chats between him and the model without her consent which is against online privacy rules.

In his defense, Neymar said the images were posted by his press team.

Neymar is currently with French league side, Paris Saint-Germain  gearing up for the new football season.

Yoruba actress Mercy Aigbe says a prayer for her enemies