General Overseer of Living Faith Church Worldwide, Pastor David Oyedepo have shaken a huge table in the spiritual realm as he preach about prosperity. 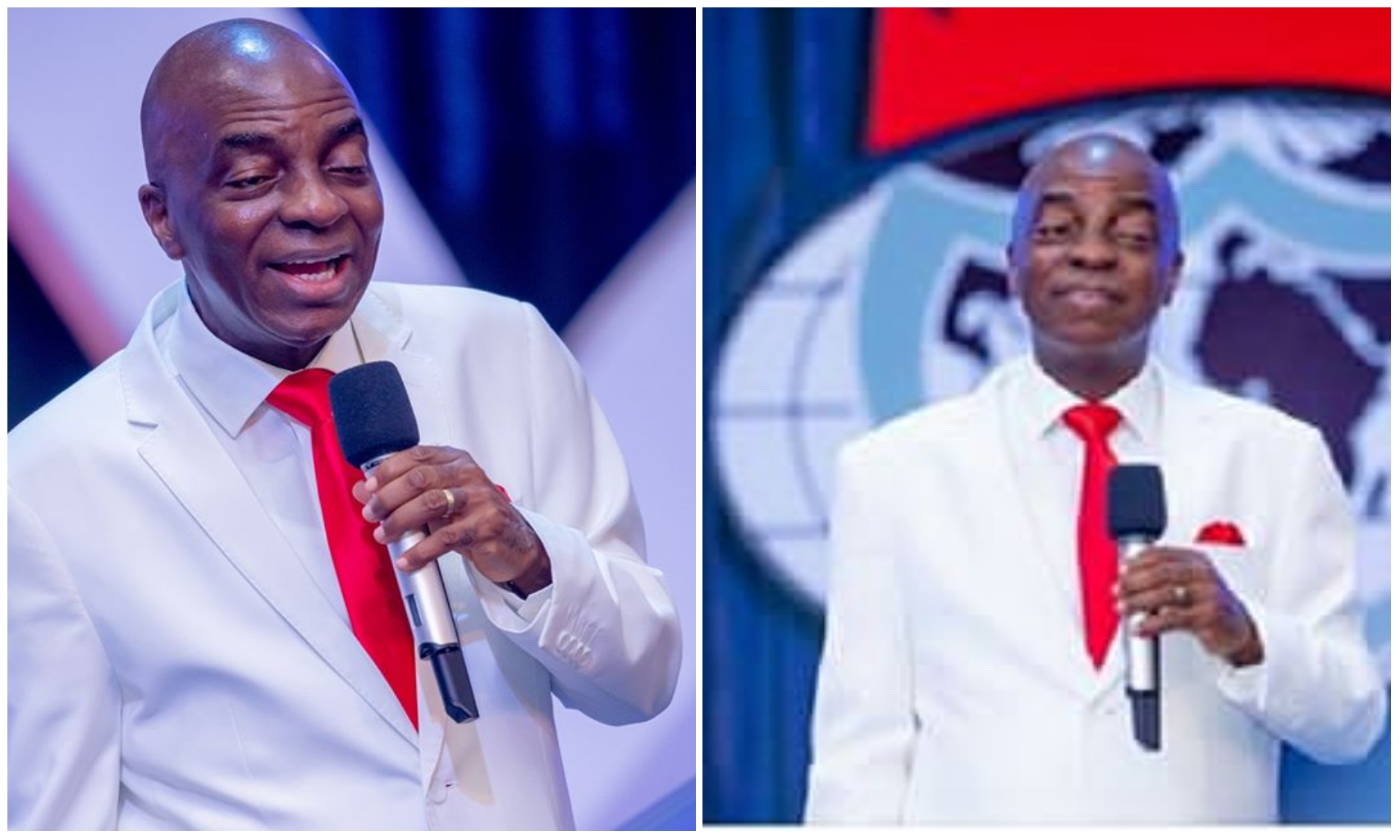 best amidst clergymen in the country.

The blessed Christian author and businessman have now revealed the secret

connected with tithe when it comes to being prosperous in life.

he noted that prosperity is impossible without tithing.

He noted that when someone refuse to pay his his or her tithe they are under a financial curse.

“Tithing is an inescapable covenant obligation. Prosperity not just wealth is impossible without tithing, because when you’re not paying your tithe, you’re under a financial curse. #Tithe #Breakinglimits“ 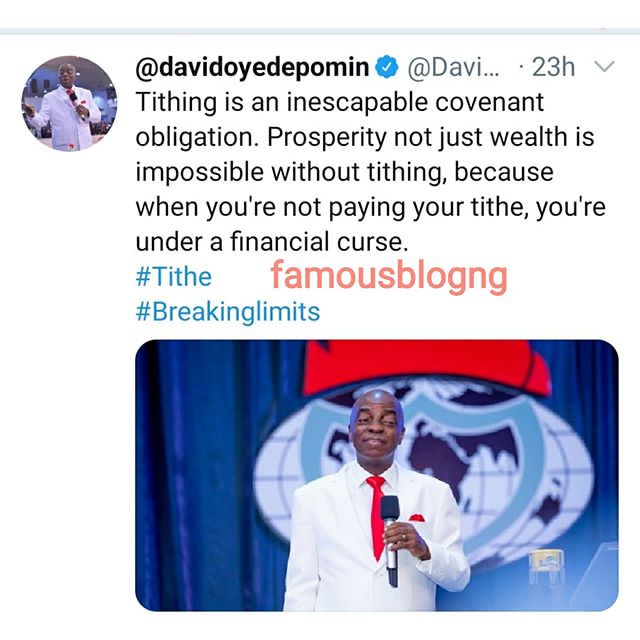 Nigerians are used to attacking clergymen when it comes to Tithe and Offering and it’s left to see whether Oyedepo will be trolled for his resolution on prosperity.