Paris Saint-Germain have announced the arrival of Ander Herrera on a free transfer. 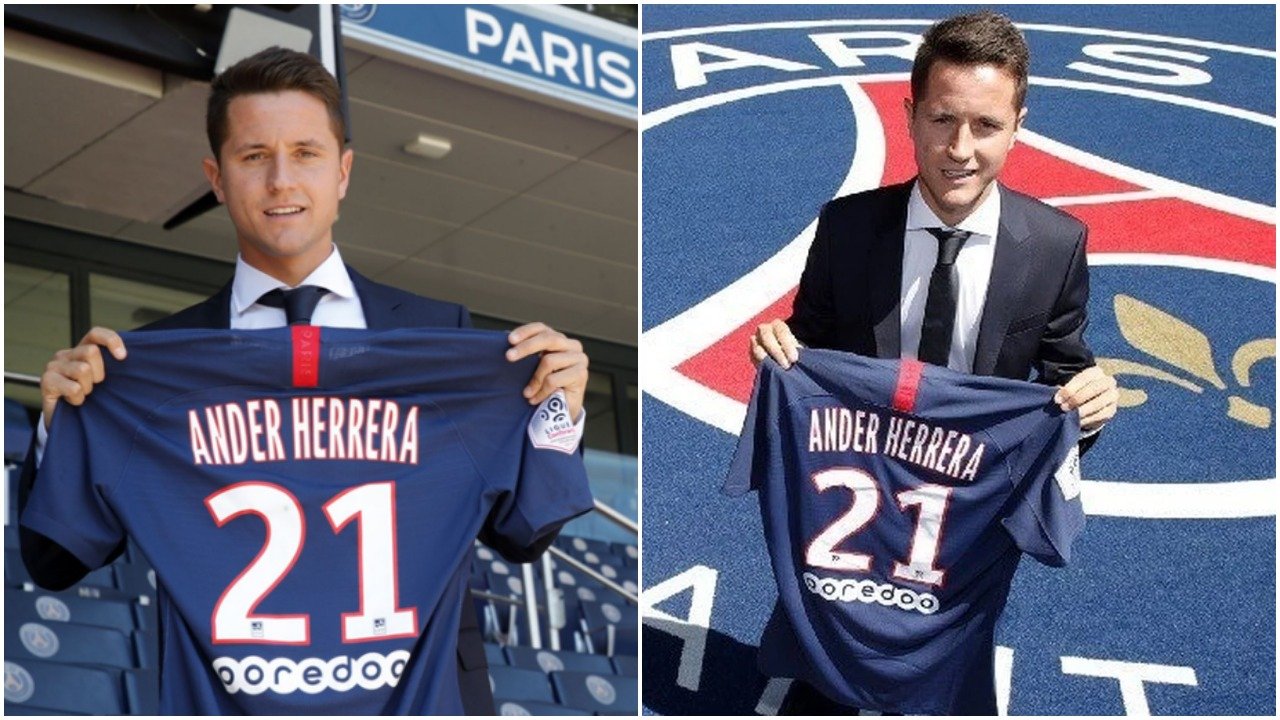 Ander Herrera has signed a five-year contract with PSG following the end of his deal with Manchester United.

“Paris Saint-Germain is the greatest club in France. It keeps on improving and competes to win every possible title.” said Herrera.

“I was looking forward to coming to Paris and to wearing those colours. I hope to continue to make history with the club. Joining this club is an amazing feeling. I also love the city. Paris is the most beautiful city in the world. I promise three things: work, professionalism and passion. I also promise to improve my French because I think that the language is very important for the team’s communication.”

I Never Know How To Take These Mirror Selfies. WTH? -Linda Ikeji Gives Reason For Her New Mirror Pose