Fisrt of all, Serious VAR coming to NBA next year: Coach’s challenge on foul calls, out of bounds, goal tending, basket interference; as well as more situations to be re-checked by the replay center. Let’s hope the game doesn’t slow down too much!

NBA team owners approved two changes to instant replay rules on Tuesday that will allow a coach’s challenge and other video reviews triggered by the NBA Replay Center.

In all cases, “clear and conclusive visual evidence” will be required to declare a call incorrect and overturn a referee’s decision. 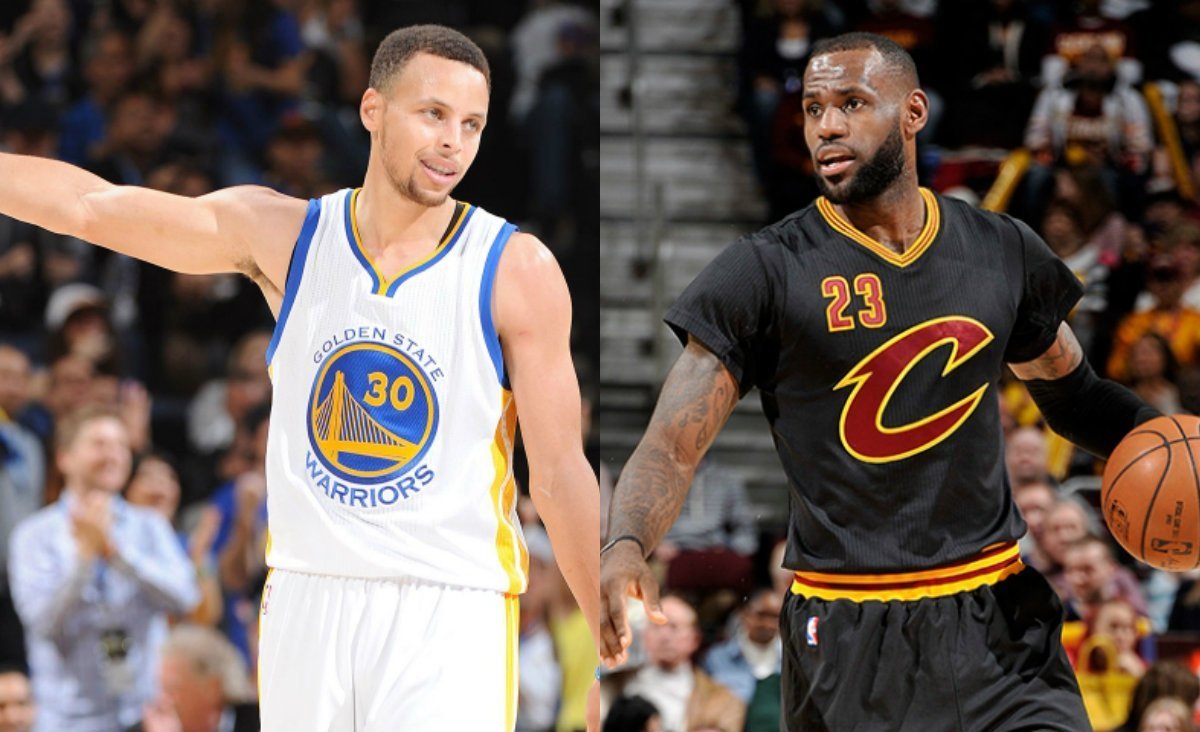 The coach’s challenge is available in a limited set of situations, provided a team has at least one timeout remaining. The replay center reviews were first tested at last year’s summer league.