Former Super Eagles International, Victor Moses have joined the list of top personalities in the world to lend their voices towards police brutality in the country as he condemn the killings of peaceful protesters. 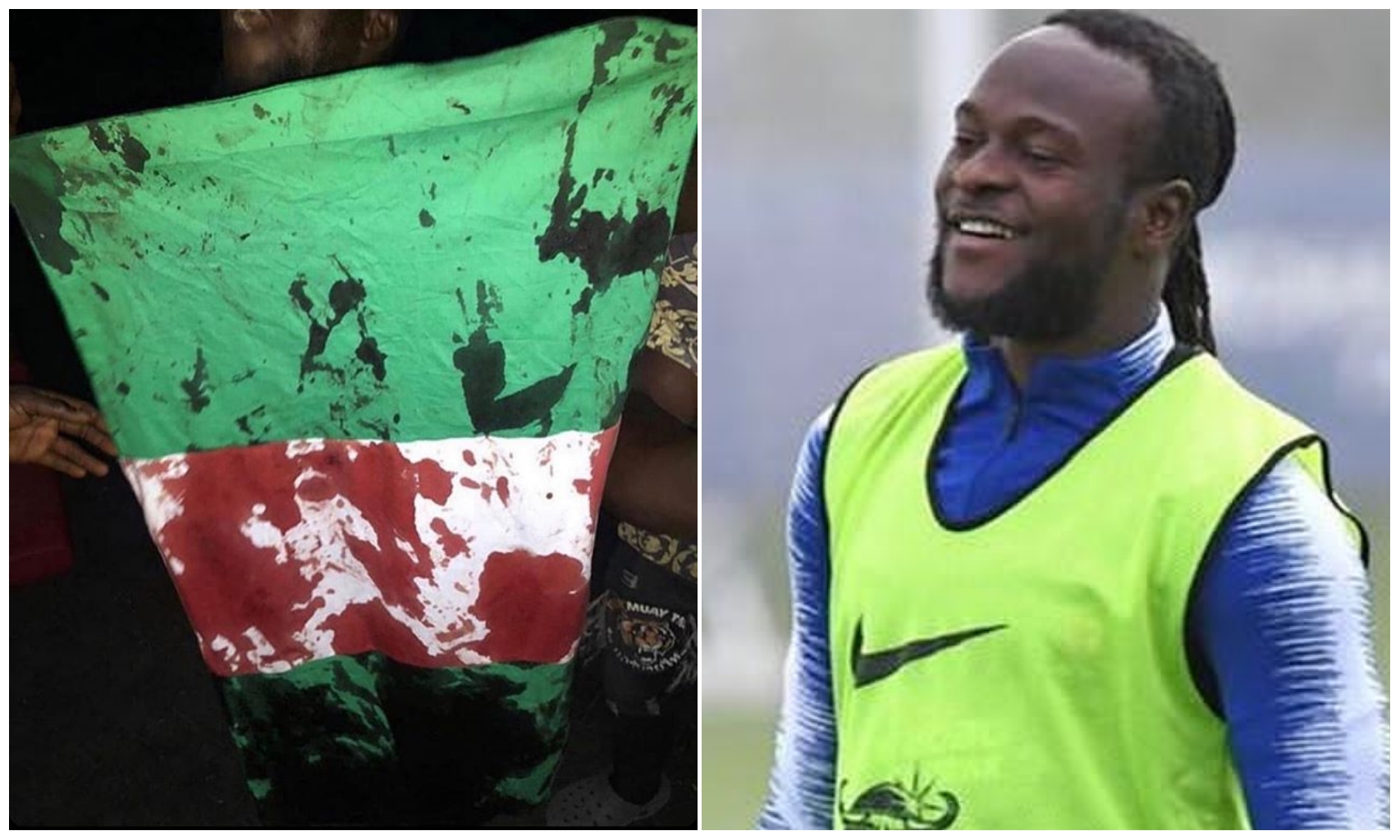 by some alleged military men, Nigerians are yet to get over the incident as

it’s a wound that will never heal.

in the area were switched off.

while trying to run for their dear life.

asked why peaceful protesters are being shot at.

their role in the dreadful incident.

READ
It's not about EndSars, policemen are still going to shoot – Naira Marley (Video)

Why are innocent protestors being killed? Enough is enough. Nigerians have the right to protest and not be killed for it. #PrayForNigeria  ?

Why are innocent protestors being killed?
Enough is enough.
Nigerians have the right to protest and not be killed for it. #PrayForNigeria🙏🏿 pic.twitter.com/K1IiRU1YaC

#BBNAIJA: Avala Gushes Over Her Daughter As She Shares Cute Photo Of Her