Home Sports City confirms Pep will step down from his role as head coach...

Birmingham City has confirmed that Pep Clotet will step down from his role as head coach of the Club at the end of the season. 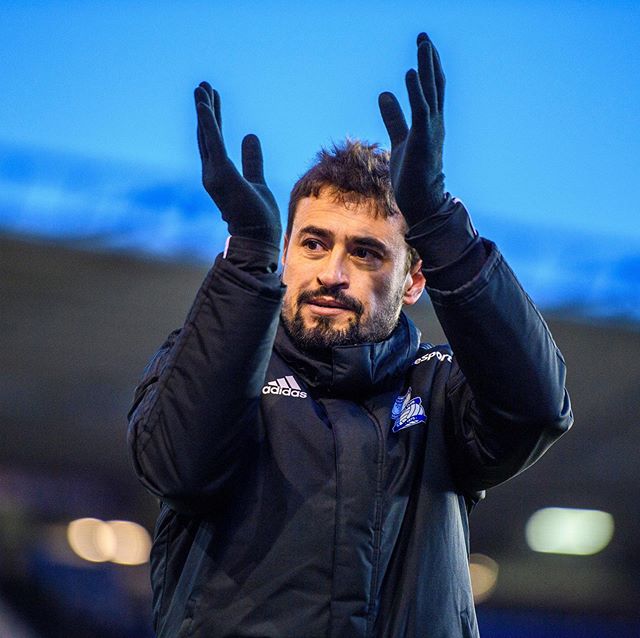 The Championship club made this known in a statement on its official website on Monday.

Pep has been an influential figure since joining City in March 2018.

“Pep Clotet has decided to step down, and the club has agreed to allow the 43-year-

old to explore other coaching opportunities,” the statement read.

with our very best wishes.

“Pep came in as a colleague, but he’ll leave as a friend with our gratitude.

throughout, always putting the club before himself.”

to take because it is a privilege to be part of the Blues family.

“I am very grateful to the club, its board and the supporters for placing their faith in me

to lead the team this season.”

City currently sits in the sixteenth position on the Championship table with 47 points from 37 matches.

Mother In-Laws Are The Cause Of Divorce, Chioma Is Lucky-Sex Therapist Jaruma