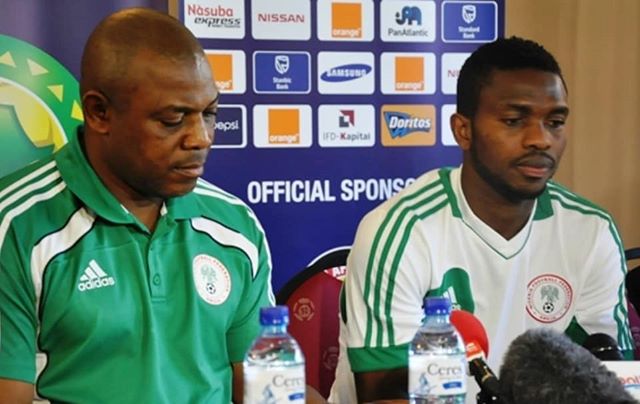 Stephen Keshi passed away on June 7, 2016, after suffering a heart attack at the

age of 54 on this day four years ago just six months after he lost his wife, Kate, to cancer.

Yobo who is now the Super Eagles’ assistant coach, took to social media to

“Dear coach, it’s been four years today since you left us to rest with the Lord. You are deeply missed but your legacy lives on! Rest on the Big Boss,” Yobo wrote on Instagram.

Dear coach, it's 4 years today since you left us to rest with the Lord. You are dearly missed but your legacy lives on! Rest On The Big Boss 🙏🏾🙏🏾🙏🏾

Cup of Nations as a player and coach and is regarded as a Nigerian football legend.

coach, having captained his team to winning the 2013 Afcon tournament South

Africa and helping Nigeria to the round of 16 in the 2014 World Cup.